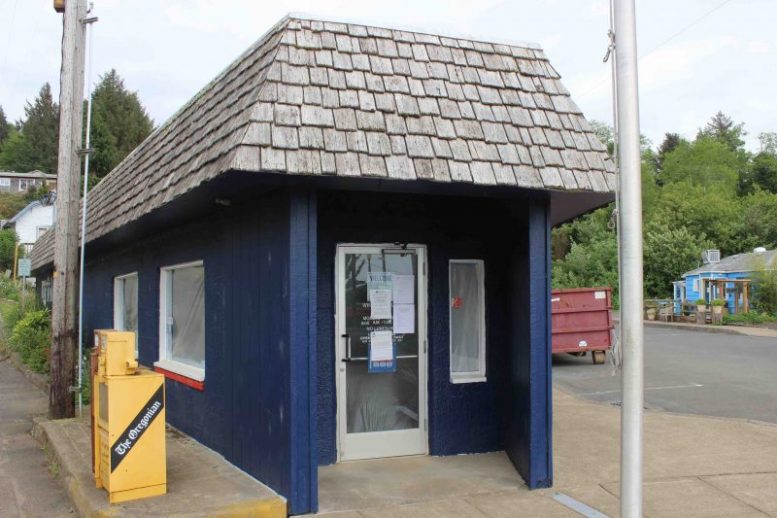 The North Coast Citizen: The post office in Wheeler, Oregon, has been closed for five months following the storms in December and, according to city manager Geoff Wullschlager, nobody knows when it will be operating again. “The storms affected our post office in a way that caused water inundation. We knew the longer the water sat there, the worse the situation would become,” he said.  And sit there, it did.  Wullschlager said that the environmental factors, such as rot and black mold, has caused the building to be unsafe for USPS employees  .The responsibility, he added, ultimately falls on the owner of the building. She lives a state away and leases the building to the USPS.  Nobody who had legal access opened the building in a timely manner to allow any clean-up, he added.“Why did the building sit for two weeks when it could have been cleaned within 24 to 48 hours?”  Read more.

Update: The Postal Service announced that it would reopen the Wheeler post office in early June.  Read more.