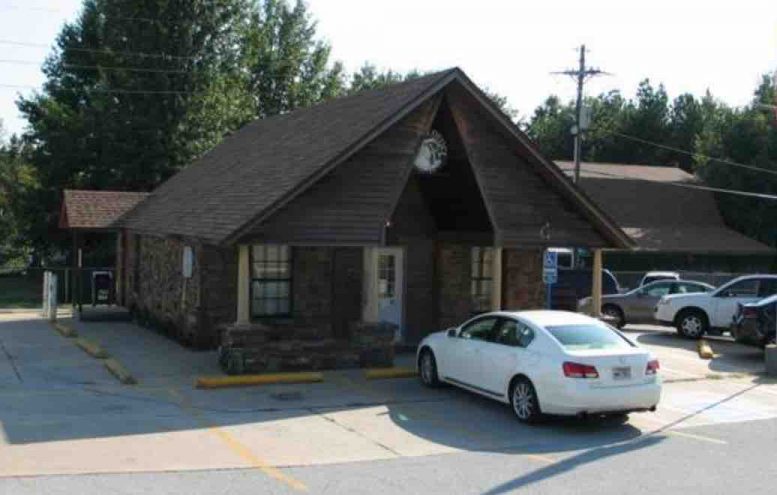 The pace of post office closings and appeals is picking up, and it’s only going to get worse over the coming months.  If Congress doesn’t do something soon, by the end of the year we’re going to see post offices closing at a rate of several per day.

An updated list of the post offices that have closed, been suspended, or received a final determination (closure “pending”) is here, and a map view is here.   The following chart summarizes what’s happened over the past nine months and offers some projections about what we’re likely to see over the rest of the year. 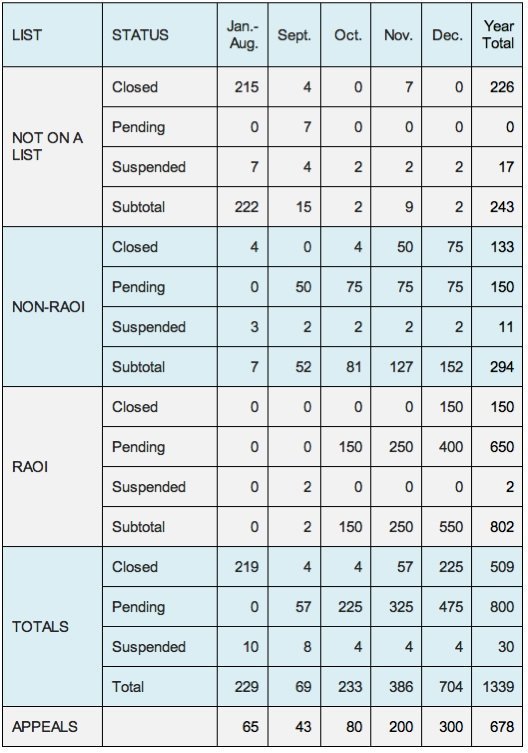 The data for the first nine months of the year are approximations because the Postal Service has not been providing closing lists or updates.  The numbers are based lists we’ve compiled using news accounts, the PRC website, and other sources.  The projections for October through December are based on several factors, as described below.  (See Correction at the end.)

NOT ON A LIST: Many post offices were initiated for closure study back in 2009 and 2010, and during the first eight months of 2011, many of them finally closed.  There are probably a few more that may still close, but most of those currently being studied for closure appear on one of the following two lists.  Hence projections for the rest of the year in this category are minimal.

NON-RAOI LIST: On July 27, 2011, the Postal Service released a list of 727 post offices that had been initiated for closure study and that had progressed to the public hearing stage before the RAOI list was released.  These include main posts offices that were on the “old system,” under which it took nine months to close a facility, and many were stations and branches, which the Postal Service could close in far less time.  Many of these facilities were initiated for study in late 2010 or early 2011, so they are now entering the final stage of the process.  In September, many received Final Determination notices, and the rate should increase over the coming months, but we have kept the projections conservative, about 75 a month. 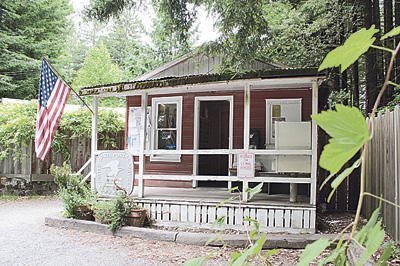 RAOI LIST:  On July 26, 2011, the Postal Service released a list of 3,652 post offices being studied for closure under the Retail Access Optimization Initiative (RAOI).  Some 82 have been removed from the list, but most of them are well along in the process, and they are on the “new system,” which requires less than five months for the closure process.  The process began for some of them in late July and early August, so the first of these should begin receiving Final Determination notices in mid-October, and some will close by the end of the year.  The projections are based on news accounts, which indicate that public hearings are taking place at a frenetic pace.  Postal operations managers (POOMs) are sometimes doing three in one day.

PENDING: This category refers to post offices that have received a Final Determination notice, which means they’ll probably close in 60 days unless they are successful with an appeal.  The totals for the “pending” category on the far right estimate how many will still be pending at year’s end, not the total that received Final Determination notices.  (In other words, if a post office closes before the end of the year, it is not included in the total “pending” number, which is why some of the totals look askew.) 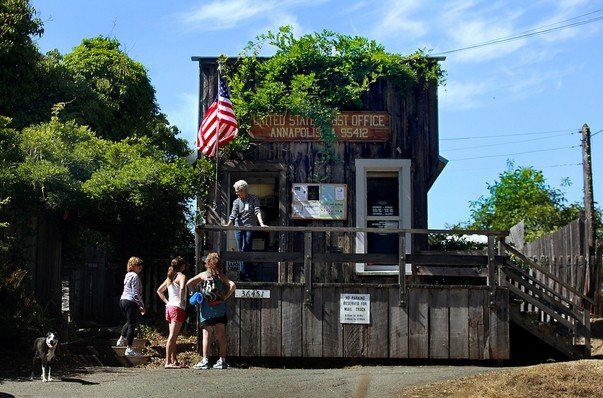 SUSPENSIONS: The Postal Service can close a post office on very short notice as an “emergency suspension” — the building is unsafe, there’s a staffing problem, or there’s an issue with the lease.  For example, in Jewell, Georgia, the post office was closed without notice because there was no one to run it, and in Kneeland, California, there was a problem with the lease that the property owner blamed on the Postal Service — communications, he said, were “lax, making it difficult to renegotiate the lease.”  These suspensions are not supposed to be permanent closings, but they usually turn into that.  Also, a post office being studied for closure can be suspended as well, as is the case with a couple of those on the chart.

APPEALS: Appeals to the PRC are have been increasing dramatically.  Between 1997 and 2007, there were six; from 2008 to January 2011, eight.  Since January 1, 2011, there have been nearly one hundred appeals — 43 of them since September 1.  Considering that about 60 or 70 post offices recently received final determination notices, the proportion of post office closures being appealed looks considerable.  If the current rate proves typical, the PRC will be swamped with several hundred appeals by the end of the year.

The PRC is in the process of changing its rules for filing and processing appeals, so the process will also be accelerated and made more user-friendly.  If it’s easier for people to file appeals, the percentage of closures appealed could get higher.  On the other hand, if one appeal after another is turned down, which seems to be what’s happening so far, perhaps communities will stop bothering.  (By the way, if your community finds it necessary to file an appeal, here’s a good one to look at.  It was prepared by a legal firm on behalf of Clarksville, New York, and it’s remarkably thorough.)

While it may seem hard to imagine over 500 post offices closing in 2011, with another 800 set to close in early 2012, consider that in Great Britain, where they closed over 7,000 post offices, there was a stretch where 900 closed in one year, almost three a day.  With the RAOI and non-RAOI lists converging over the coming months, we could see a pace that far exceeds even that, with thousands of closings occurring in 2012.

At this point, it looks like the only thing preventing that from happening is Congress.  Though it may not seem likely right now, Congress has stepped up in the past.  In 1975, a GAO report recommended closing 12,000 post offices, and Congress responded with hearings and a six-month moratorium on post office closures.  Post offices have closed at the rate of a hundred a year since then.  In 1998, Congress pressured the Postmaster General to impose another moratorium out of concern that the Postal Service was manipulating the emergency suspension procedures.  That moratorium lasted five years.

It’s time for another moratorium on post office closings, but with the House of Representatives in the hands of the Tea Party, don’t count on it.  At least the postal workers unions are making themselves heard, thanks to the rallies on September 27, and the postmasters associations are standing up for the post office in the Advisory Opinion process being conducted by the PRC.   There are even a few people in the press who are finally pushing back against the monolithic mainstream media’s terrible coverage of the postal debate.

It’s going to take more than all that to save the post office, though.  It’s starting to feel like it may take a miracle.

[CORRECTION, 10/4: A reader has pointed out that the USPS website provides links to the Postal Bulletin, which contains updates on closings and consolidations. The Postal Service has not provided a comprehensive list of the closings, but we’ll be updating and correcting our list using the information in the Postal Bulletin, as soon as possible.]