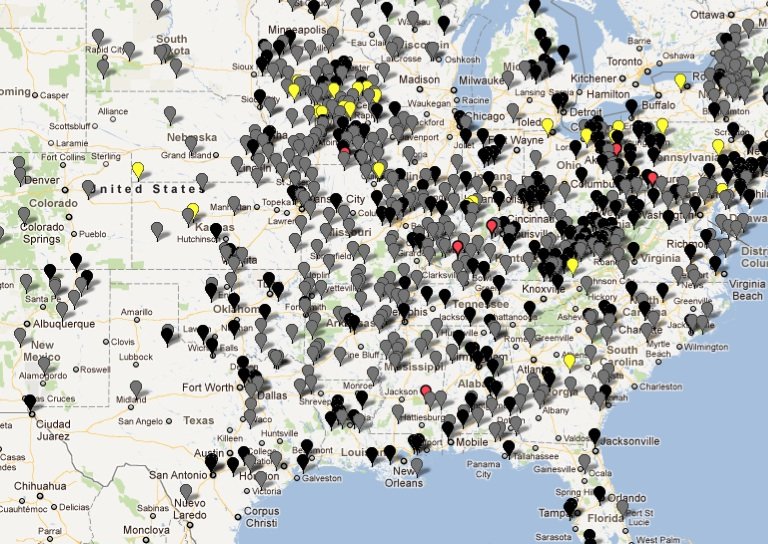 The past year was not a good one for those who value the institution of the brick-and-mortar post office.  Over four thousand post offices were studied for closure, and were it not for the Christmas holiday suspension and the moratorium on closings, a large portion of them would have closed by year’s end.  Just to put that in context, consider that for the past 40 years, post offices have closed at the rate of one hundred a year.

When the moratorium ends in May, we’re told to expect “mass closures” of the 3,330 post offices on the Retail Access Optimization Initiative (RAOI) list.  (About 320 have been removed from the original list of 3,652.).  But last year, post offices that were not part of the RAOI closed by the hundreds.  How many exactly?  That’s hard to say.

The Postal Service has not provided a comprehensive list of the post offices that closed in 2011.  There’s also some ambiguity to the question of “how many?”  When the year began, a good number of post offices had already closed under an “emergency suspension” because of a lease problem or unsafe conditions.  Though these offices were not operating, they had yet to go through a formal discontinuance process to close them permanently.

In addition, during the year, hundreds of post offices received a Final Determination notice indicating that they would close in 60 days, but they were still open when the moratorium began in December, so they won’t close until May 15.  Then there are a few, like the historic post offices in Westport, Connecticut, Yankton, South Dakota, and Venice, California that are closing (Westport has) but don’t get counted as closures because the office just “relocated.” 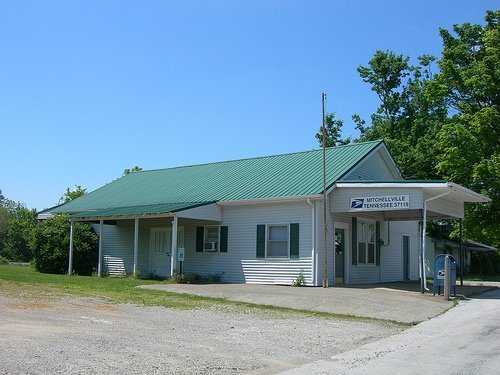 Since the Postal Service does not take the virtue of transparency very seriously, it’s virtually impossible to determine the exact number of closings or to get hold of a list indicating the status of every post office.  But here’s a review of what we know.

Back in July, the day after the Postal Service announced the RAOI list, it released a second list of 727 post offices that had been initiated for closure before the RAOI began.  Since then, other post offices were closed by emergency suspension or initiated for discontinuance that did not appear on that list.

Given the discrepancies in these reports, it’s not surprising that there’s a similar lack of precision about which post offices are in what stage of the closing process.   There’s no comprehensive list, but it is possible to cobble one together from various sources. 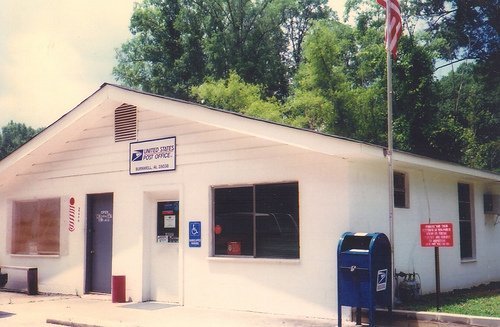 The Postal Service website also contains an archive of its bi-weekly Postal Bulletin, each of which contains a list of recent discontinuances.  Combining all the issues from 2011 produces a list of 244 post offices, stations, and branches.  It’s incomplete, however, because it takes a while for discontinuances to make it to Postal Bulletin, so the next couple of issues will have closings that took place in 2011.

In December, Evan Kalish of Going Postal received a list from the Postal Service requested under the Freedom of Information Act (FOIA).  This list contains 73 post offices that apparently received a Final Determination notice in late 2011; they were scheduled to close in January, but they’ve been spared for a while due to the moratorium.

In addition to all these sources, there are the daily news reports that have come out over the past year about post office closings, the PRC’s docket of appeals, websites like Iowa Backroads that track closings, and the email notes Save the Post Office receives about closings.

By combining all of these sources, Save the Post Office has produced a list of some 600 post offices that have closed or will probably close when the moratorium ends.  This list contains 320 post offices that closed during the year and about 250 that will close in May. (Those numbers are pretty close to what VP Granholm indicated in October.)  In addition, another 30 or so closed during the year under emergency suspension, and they probably won’t re-open.  There’s a map of those that have closed here.

Most of the post offices that have closed or will close came from the non-RAOI list of 727 that came out in July.  Some appear on a list of post offices under emergency suspension that the Postal Service provided the PRC in March of 2011.  Most of those set to close in May are currently on the appeals list, so a few of them may be spared.

With over 600 post offices closed or closing, as well as the thousands on the RAOI list, it was not a good year for the post office.  And what will be gained by all these closings?  How much money will the Postal Service save?

Like the question of how many closed, that too is not easy to answer.  With each Final Determination notice, the Postal Service presents its cost-saving analysis, but the Commissioners on the PRC have found many of these analyses to be seriously flawed.  The Postal Service figures in the salary for a postmaster as a savings, yet many of the offices are closed because there’s no postmaster, and the salary of the Officer-in-Charge is much smaller.  Also, many post offices have lease obligations that need to be paid off, and this is not typically included.  There’s also disagreement about how to determine the cost of replacement services, like a rural carrier.  Plus, the Postal Service makes no effort to calculate how much revenue may be lost when a post office closes — it simply assumes the entire revenue will move to other retail outlets. 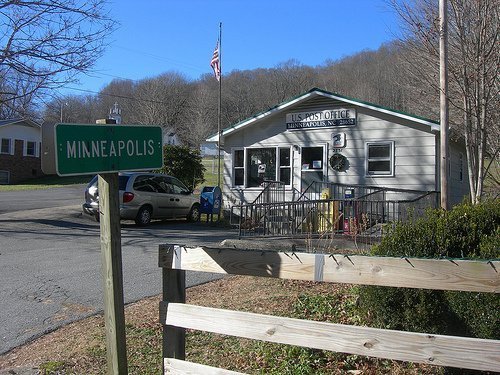 The PRC, however, has made an effort to calculate cost savings by using the appeals it’s examined.  In its Advisory Opinion on the RAOI (p. 132), it found that closing 95% of the post offices on the RAOI list would save about $100 million a year.  That comes to about $30,000 per post office.  Closing 600 post offices might therefore save about $18 million — less that 0.03% of the USPS annual budget of $65 billion.

But at what cost to customers, communities, and the country will that meager savings come?  One of the witnesses testifying for the PRC’s Advisory Opinion found that closing the 3,652 post offices on the RAOI list would cost customers $232 million in extra fuel to drive further to another post office (Advisory Opinion, p. 25).  Closing 600 post offices could cost consumers $38 million — twice what the Postal Service may save.

And how much damage did all those closings do to the reputation of the Postal Service?  Think about all those angry meetings about post office closings, all the negative headlines and news articles, all the resentment people feel when they lose their post office.  Who can put a price on the loss of customer good will, the loss of confidence in the future of the Postal Service?  How much harm has that done to the country?