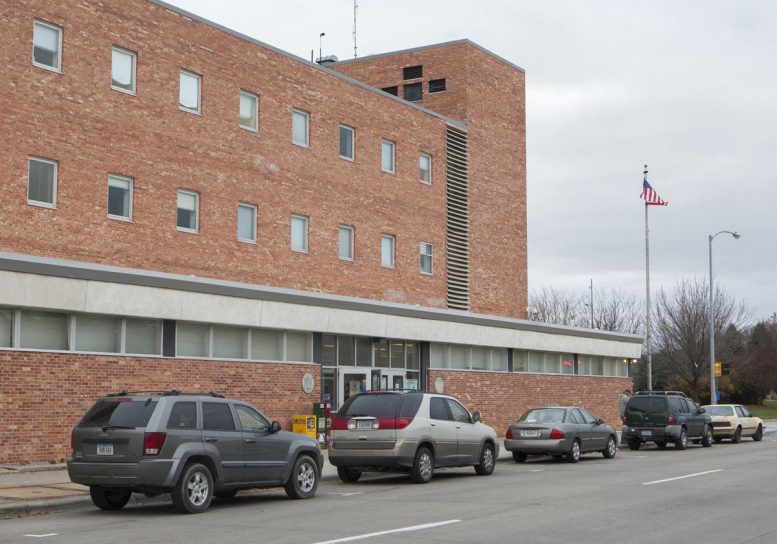 nonpareilonline.com: Postal Service officials confirmed late Friday afternoon that the former Sears building at the Mall of the Bluffs has been selected as the new site for the Council Bluffs, Iowa, Post Office.

The selection of the Mall of the Bluffs site follows a community meeting and review of all public feedback, according to a Postal Service release.

“Because of maintenance concerns at the current facility, the Postal Service must find a new location,” said USPS Vice President of Facilities Tom Samra.

The Postal Service subleases its current location at 8 S. Sixth St. from the General Services Administration, which has announced they intend to terminate their overall lease for the property in early 2018.  Read more.