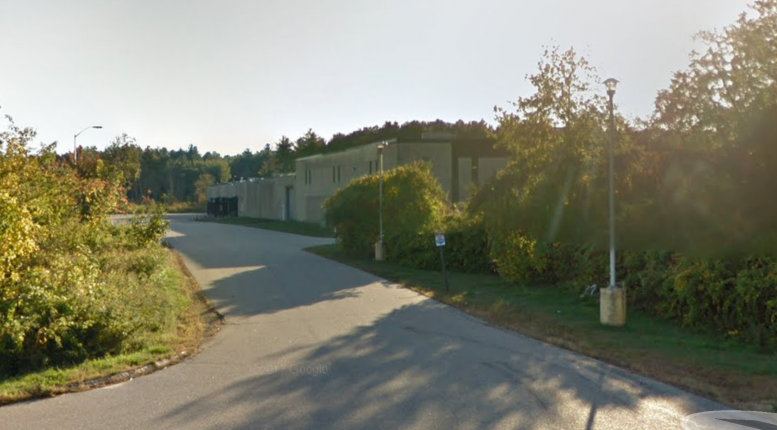 Seacoastonline.com: Residents got their first look at the new Heritage Avenue post office in Portsmouth, NH, the Tuesday after Labor Day.

Patty Svoleantopoulos, the officer in charge, said crews worked for eight months getting it ready to open.

During an interview Thursday, Svoleantopoulos stood in front of 1,500 new post office and parcel boxes where conference rooms used to be located.

Everything is new at the post office on Heritage Avenue off Banfield Road, which Svoleantopoulos said is 4.1 miles from the post office’s former downtown location on Daniel Street at the McIntyre Federal Building property.

City officials, along with representatives of the Redgate/Kane development team, told U.S. Postal Service officials that the post office not stay at the McIntyre property while it’s being redeveloped.

It’s unclear when that redevelopment process will start as the city remains in efforts to secure the 2.2-acre property from the federal General Services Administration.

The decision to close the downtown post office, which happened on the Saturday before Labor Day, angered many people.

“For the most part we are hearing they like the parking (at the Heritage Avenue location), they don’t like it not being accessible to downtown,” Svoleantopoulos said. “If they live closer to this side of town and they don’t want to go into town, they’re thrilled.”  Read more.