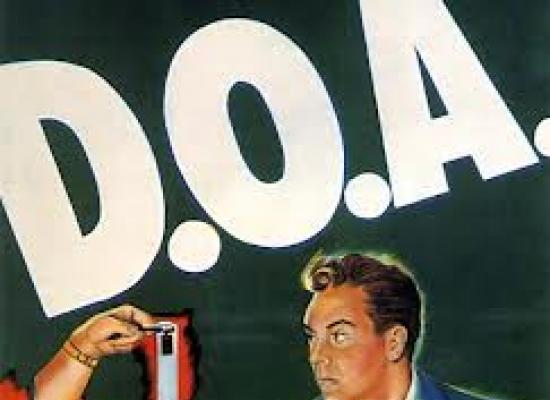 Two things happened yesterday that may have put the nail in the coffin on the Postmaster General’s plan to end Saturday delivery.

First, Congress passed an appropriations bill that has a provision maintaining Saturday delivery, just as it’s done every year since 1987.

Second, at virtually the same moment, the Government Accountability Office (GAO) sent a letter to Congressman Gerald Connolly rendering its legal opinion that the Postal Service is bound by current law and the Continuing Resolution “to continue 6-day delivery and rural delivery of mail at not less than the 1983 level.”

At this point, Congress would need to pass new legislation permitting the Postal Service to eliminate Saturday delivery.  This may be part of the postal reform that ultimately gets enacted, but that's looking a little less likely at this point.

After the appropriations resolution passed, Congressman Darrell Issa and Senator Tom Cole issued a joint statement saying that the Postmaster General could still go ahead with his plan since “the Postal Service is not eliminating a day of service, but is merely altering what products are delivered on what day.”

“Merely altering” makes it sound as if the Postal Service will continue to deliver much of the mail on Saturdays, but that’s hardly the case.  The Postal Service delivers 160 billion pieces of mail every year.  According to the 10K Financial Report, shipping and packages together account for 2 percent of that volume, and parcels alone represent just 1.6 per cent of the total.

The Postmaster General’s plan does not “merely alter” what products are delivered on Saturday.  It would continue delivery of a tiny fraction of total mail volumes.

Using Issa and Cole’s logic, the Postal Service’s original plan to end Saturday delivery (in 2009) could be said to be consistent with the law because Express mail would have continued to be delivered.  But that’s obviously not what the law on Saturday delivery is all about, as the GAO has made clear.

In addition to seeking a legal opinion from the GAO, Congressman Connolly has been trying to find out how much money the Postmaster General’s new plan might save.  The Postmaster General claims the plan will save $2 billion, but the Congressman is skeptical, so he and Senator Claire McCaskill asked the Postal Regulatory Commission for an estimate.  Last week, Chairman Ruth Goldway replied with a letter updating the Commission’s findings from its 2011 Advisory Opinion on Eliminating Saturday Delivery.

The PRC’s latest estimate is that going to five-day delivery would save $1.74 billion.  The Chairman added, however, that “we caution that the methodology to estimate lost revenue resulting from a lesser delivery schedule suffers from material flaws.”

That’s a reference to the Postal Service’s market research on how customers would react to a five-day delivery schedule.  The research and the way it was analyzed to develop estimates of lost revenues had numerous problems.  The PRC revised the Postal Service’s estimates (tripling the losses), but it still did not have much faith in the numbers.  The lost revenue could be significantly greater. 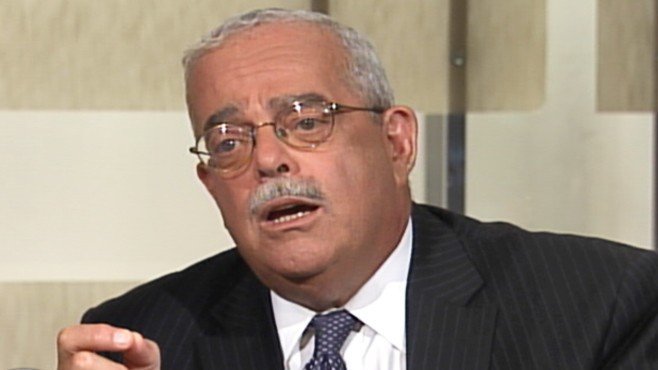 Indeed, as Congressman Connolly well knows (since he helped bring the facts to light), the Postal Service used the same market research company and the same USPS market analyst to develop the estimates on lost revenue for the Network Rationalization plan to consolidate about 240 mail processing plants.  In that case, a first round of market research was tossed and kept hidden because the projected revenue losses looked so bad.

In any case, the PRC’s new estimate of $1.74 billion in savings refers back to the original 2009 plan.  It’s not about the latest plan, with its provision to continue Saturday delivery for parcels.  How might the changes to the plan impact the cost savings?

Since the new plan continues Saturday delivery for parcels, one would expect that the impact on lost revenue would be significantly less than in the original plan.  It stands to reason: Many customers will be happy to see their parcels delivered on Saturday, so they won’t be taking their business elsewhere.  Turns out, however, that this won’t be happening, at least according to the Postal Service’s own analysis.

When the Postal Service presented its original case for eliminating Saturday delivery, it commissioned market research on how customers would respond.  USPS witness Gregory Whiteman analyzed the results and presented the following table in his testimony before the PRC (click table to enlarge):

The table breaks down the lost revenue by type of mail, so it’s possible to see the impact on parcels.  The market research showed that there would be no losses for Parcel Select and Package Services, and a volume increase of 2.47% for First Class parcels, leading to a net revenue increase of $0.4 billion.

In other words, the analysis of the market research showed that ending Saturday delivery of parcels would cause customers to send more parcels.

That certainly seems counterintuitive, so the Postal Service was asked how that could possibly happen.  Whiteman had an explanation: “As we learned in our qualitative research and from meetings with mailers, many can adjust by rescheduling the planned in-home delivery to ensure deliveries will not be affected by changes in Saturday service.”

That answer doesn’t really wash, however.  The actual explanation is that the Postal Service, in its efforts to make the revenue losses look less bad for its case, massaged the numbers so much that what should have been a volume loss turned into a volume increase. That’s why PRC Chairman Goldway said that the methodology used to estimate lost revenue “suffers from material flaws.”

The cost for delivering parcels

Whether or not parcels are delivered on Saturday will not affect revenue losses very much, but it will have a big impact on costs.  Thousands of carriers will still need to be working on Saturday to deliver parcels.

Saturday is an unusually big day for parcels, as shown in the following table from the PRC’s Advisory Opinion on five-day delivery (page 150):

About 20 percent of all parcels are delivered on Saturday — 108 million pieces in 2009. That’s about 2 million parcels per each Saturday.

Let’s say one carrier can deliver 100 parcels in a day, about one every five minutes. That may not seem like a lot, but carriers will need to cover a big territory, especially in rural areas. They will make far fewer stops than normal, but they will still have to drive or walk over pretty much the same routes that it typically takes ten carriers to cover.

At that rate of delivery, the Postal Service would need 20,000 carriers to deliver 2 million parcels.  The Postal Service has said it plans to use City Carrier Assistants (CCAs) for urban delivery on Saturday (they make much less than regular city carriers), so let's figure a daily cost of $200 per carrier for salary and benefits.  That comes to $4 million per Saturday, and over $200 million annually.

If we subtract that from the PRC’s estimate of $1.7 billion, we’re left with a revised savings of $1.5 billion — about 25 percent less than the Postmaster General’s estimate of $2 billion.

If that estimate of $200 million is anywhere in the ballpark, by the way, it means that the cost for the 100 million parcels typically delivered on a Saturday just went up $2 per piece.  Is it possible that the Postal Service would ever implement a plan that would drive up costs per piece like that?  Does it really intend to deliver low-cost media mail and standard parcel post at that rate?  The Postal Service hasn't said what parcels it intends to deliver under the new plan.

Each change in service that the Postal Service implements slows down the mail and drives away business.  The Network Rationalization to consolidate processing plants added a day or two for First Class mail.  Ending Saturday delivery will cause mail to pile up on Monday and add yet another day to delivery times.  Then, thanks to POStPlan, your post office is closed when you can get there, and next thing you know, there's no mail on Saturday.  What used to take a day or two to be delivered ends up taking the better part of a week.  Mailers, especially those with time-sensitive mail like newspapers, will have to find alternatives.

The Postal Service says that the Internet is causing the losses in mail volumes, but it’s doing a pretty good job driving away business itself.  And yesterday's news about the GAO's legal opinion and the vote in Congress to maintain Saturday delivery won't add much to the Postmaster General's credibility either.