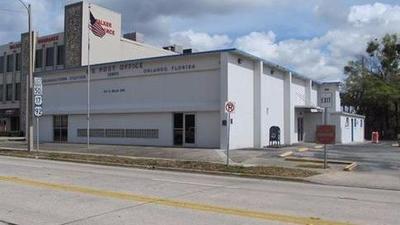 Orlando Sentinel: Two Orlando doctors purchased a downtown Orlando post office building with plans to redevelop it after the postal lease expires in 2020.

Nestled in the Mills/50 District, the one-story, concrete-block building at 611 N. Mills Ave. was built more than six decades ago and has long served at the post office for neighborhoods and businesses on the east end of downtown.

Tony Nguyen, of TRG Group – KW Commercial, represented the husband and wife team of Patrick Dang and Thinh Nguyen in their purchase of the property for $1.3 million.

The Orlando-area buyers, he said, plan to renovate the existing building rather than tear it down and they envision a restaurant or other retail use.

The federal government leases the location for less than $10 a square foot, which is about half the going rate for retail space in that area, Tony Nguyen said.

Early Tuesday morning, a spokesperson for the postal system said details would be forthcoming about plans to continue a postal operation in that vicinity.  Read more.