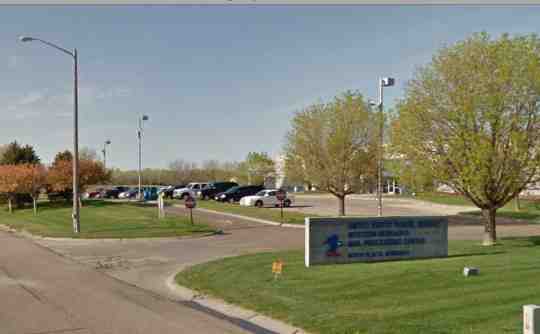 The City of North Platte, Nebraska, has filed an appeal with the Postal Regulatory Commission, challenging the Postal Service’s decision to close the downtown post office and replace it with a retail operation in a carrier annex and processing center located in an industrial park on the outskirts of town.  The letter of appeal notes that the Postal Service did not hold a public meeting as required by law.  (The Postal Service says that sending a representative to a city council meeting “counts” as the public meeting.)  The City also argues that the law requires the Postal Service first attempt to find an existing.building in the same area as the current facility when a need to relocate is identified.  The industrial park is not anywhere near downtown.  There’s more in this previous post.  Read the letter of appeal here.