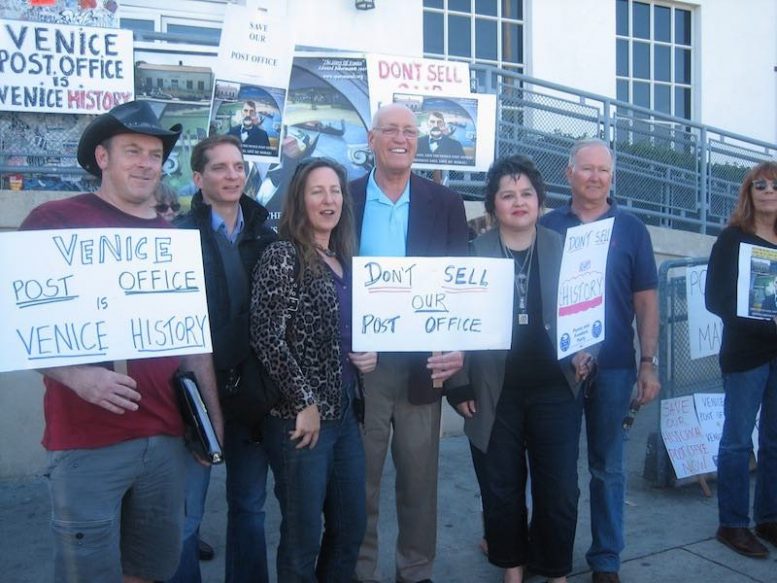 Judge Merrick Garland, President Obama’s nominee to the Supreme Court, was one of the judges on the D.C. Circuit that reviewed an appeal over the closing of the historic post office in Venice, California.  In July 2014, the Court dismissed the appeal, with Judge Garland writing the opinion explaining why.

As reported in an article by the Free Venice Beachhead, the lawyer who filed the appeal on behalf of Venice completely disagreed with the Judge’s reasoning.  “I can’t overstate how flawed this opinion is,” attorney Elaine Mittleman told the Beachhead.  “Agencies must know that their final orders can be reviewed in court – that is part of what should make agencies operate properly. Judge Garland missed this very fundamental point.”

“A post office closing, for many people, is the most important decision the post office can make since they are reliant on its services,” writes Jim Smith for the Beachhead. “Judge Garland may not be aware that there are many postal patrons who need a full service post office within walking distance, and many more who take civic pride in the stately, and massive, design that says, ‘here is a city worth noting’ . . .

“Today, the once-beautiful building looks like an abandoned ruin. An advertising and graffiti-laden plywood fence surrounds the property. No work appears to have taken place in a long while.”  Read more.