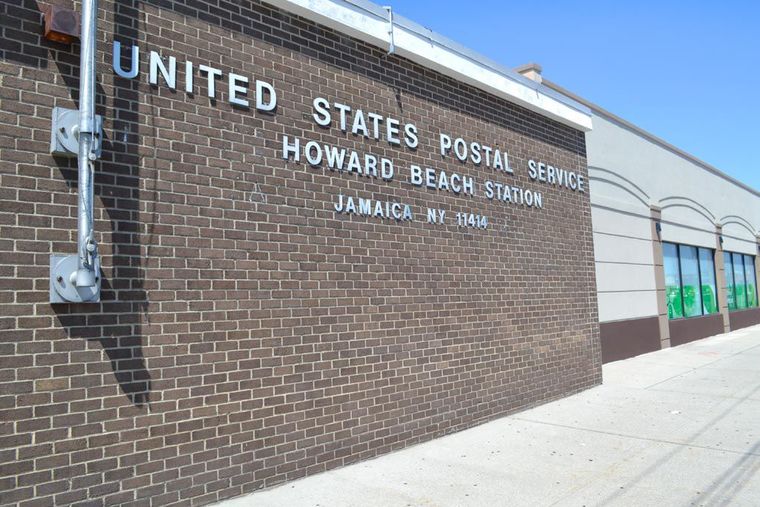 Queens Chronicle: Following weeks of negotiations, the property owner of the Cross Bay Boulevard Post Office in Howard Beach, Queens, NY, has decided not to renew the lease with the U.S. Postal Service and now area leaders are scrambling to find a new location by December.

“We can report that the current landlord confirmed their intention to lease to another party,” USPS spokesman Xavier Hernandez told the Chronicle Monday. “We have begun an aggressive process to find temporary alternate quarters for retail operations to include sales, package pickups and post office box services.”

Howard Beach has been abuzz with rumors for weeks that the 160-50 Cross Bay Blvd. site would be closing — a claim Hernandez and elected officials denied at the time, saying they were confident an agreement on the lease would be reached before it expired in December.  Read more.