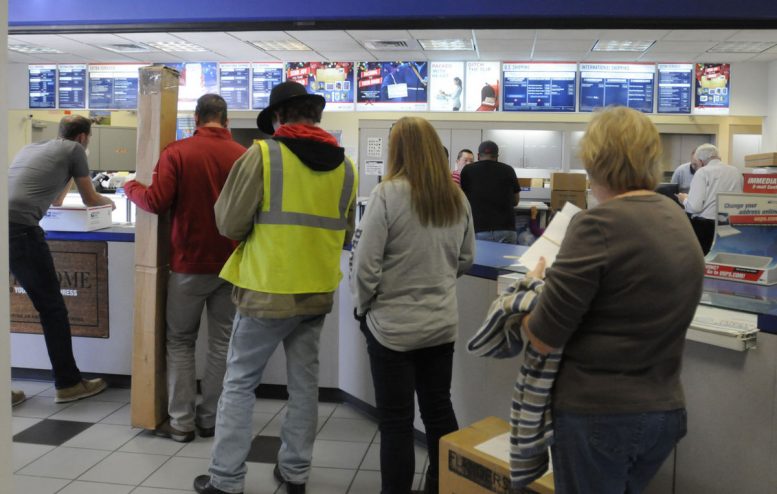 The local post office intends to open a new location as soon as it is able, which is July 1, 2017 at the earliest.  Due to business confidentiality, Medel would not say where the new location will be. Read more.