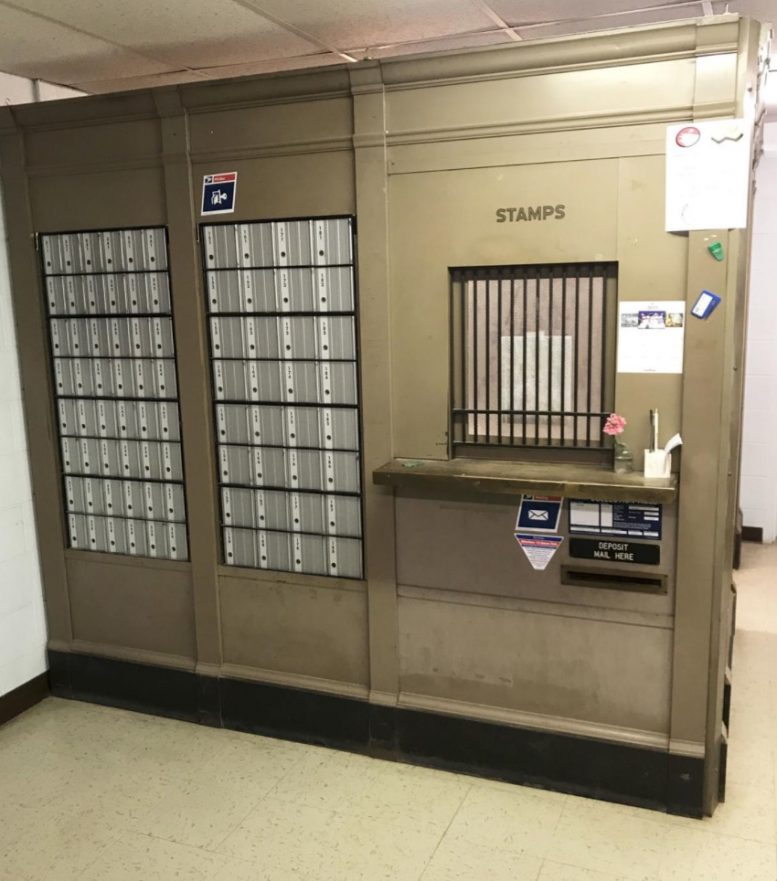 Lincoln Journal Star: The green population sign posted alongside the road into Abie, Neb., reads 69, but it’s really anyone’s guess just how accurate that is.

“There’s been a whole lot of changes in the time that I’ve lived here. I’ve seen a lot of people come and go,” said Nancy Lanc, who lives about a half-mile east of the Butler County town located halfway between David City and North Bend.

“I see people go to a nursing home or pass away and there’s always variation. … People move in and then within a month or two they move out,” Lanc said. “You get to know them and then they are just gone.”

Abie’s business presence, too, has come and gone. During the last 10 to 15 years, several downtown fixtures have disappeared. In 2017, the Abie Auditorium closed, and now it looks like the Abie Community Post Office is next.

Recently, Lanc received word from Wahoo Postmaster Mark Fisher — her direct supervisor — that when she retires from her post in Abie at the end of this month, the contract post office will close its doors. Read more.

(Note: Because the Abie post office is a contract unit, the Postal Service will not follow the legal procedures of the discontinuance process, and the community will not be given the opportunity to appeal the closure to the Postal Regulatory Commission.)