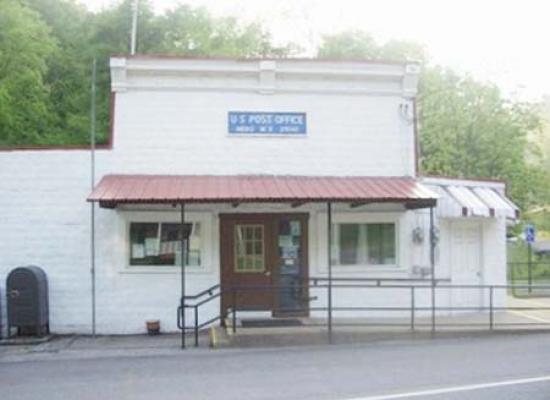 The post office in Nebo, West Virginia, closed earlier this month on three-days notice.  A brief news report suggests that the landlord and Postal Service were unable to come to an agreement about renewing the lease, which ends on October 3.  The owner of the building said he was relieved it was over but, didn’t like the way the Postal Service went about it.  The Nebo office is on the POStPlan list, and it was supposed to remain open for two hours a day. If a lease issue was behind the closure, it's supposed to be a temporary emergency suspension while the Postal Service looks for another location, but it sure sounds like the end of an era in Nebo, which has had a post office since 1905.  Read more.