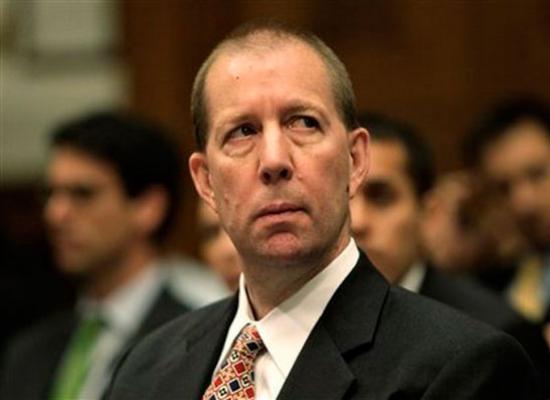 The National Association of Letter Carriers has apparently decided it’s time to bring in the big guns to defend the interests of its members.  In a press release today, NALC announced that it has retained the services of the investment bank Lazard Group, LLC, and Ron Bloom, former assistant to President Barack Obama for Manufacturing Policy.  Lazard and Bloom will serve “as financial advisors in connection with issues relating to the United States Postal Service.”

NALC President Fredric V. Rolando made the announcement about hiring these advisors to NALC leaders gathered in a national conference to consider the current USPS financial crisis and its long-term challenges.  In the statement, Rolando reiterated the union’s commitment to six-day delivery, universal service, and working cooperatively with USPS management, the Congress, the White House, and stakeholders and constituents.

Lazard is very big-time.  It’s a global investment bank that's been involved with some of the biggest acquisition and merger deals of the past 160 years.  This quote from a New York Times’ review of a book about Lazard entitled The Last Tycoons: The Secret History of Lazard Freres & Co., is a good introduction to the company:

“For more than a century [1860s – 1960s], the legendary firm was considered by many in the clubby world of high finance the quintessence of investment banking, with its aristocratic European hauteur, superlative trans-Atlantic connections and unmatched savoir-faire in the advice it dispensed to ultra-wealthy individual and corporate clients. Although much smaller than better-known rivals like Goldman Sachs, Lazard engendered awe among Wall Street insiders.”

Over the past fifty years, Lazard has “thrived as an adviser to corporations and governments, and at the expense of much larger, WASP-dominated competitors.”  Among its most well known partners is Felix Rohatyn, the investment banker credited with preventing the bankruptcy of New York City in the 1970s.  He’s a long term advisor to the U.S. Democratic Party, and now working as Special Advisor to the Chairman and CEO of Lazard. 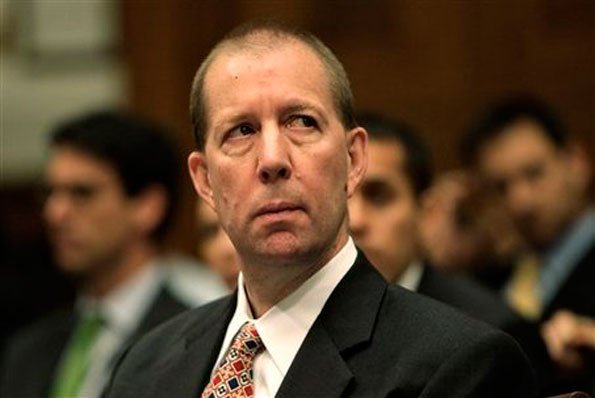 Ron Bloom is an old union hand with extensive experience in dealing with just the kind of situation postal workers now find themselves in.  After college, he worked for the Service Employees International Union, but he soon realized that labor unions suffered from a lack of business knowledge, so he enrolled at Harvard Business School, earning an MBA with Distinction in 1985.  From there, he joined Lazard, “where he divided his time between mergers and acquisition, the firm’s principal business, and working with unions whose members were involved in corporate bankruptcies and restructuring transactions (a practice originated by Lazard partner Eugene Keilin).”

Bloom was involved with many big merger-and-acquisition deals, and in 2009 he joined the Obama administration as Senior Advisor to the Secretary of the Treasury on the President’s Task Force on the Automotive Industry and subsequently as the Administration’s Senior Counselor for Manufacturing Policy.  In 2010, he was named as one of Time Magazine’s 100 Most Influential People in the World (in the category of World Leaders).

NALC appears to have chosen wisely in selecting Lazard and Bloom to help broker deals with the Postal Service and Congress.  With hired guns likes these, postal workers may have a chance when the shooting starts at the OK Corral.

(Photo credits: Ron Bloom; Gunfight at the OK Corral.  And there's more on the story at the Federal Eye, here, the Wall Street Journal, here; and the New York Times, here.)