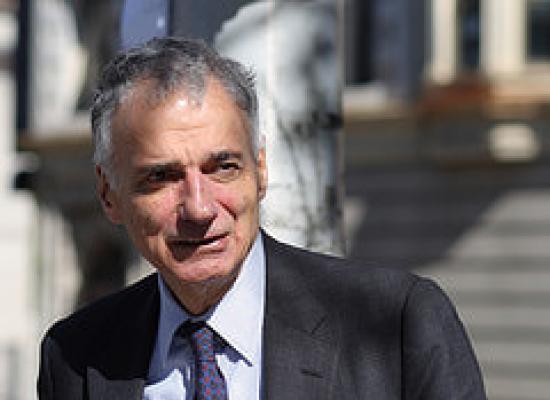 "Many of the provisions that you have included in this bill," writes Nader, "would do significant harm to the U.S. Postal Service, which is not in as dire a situation as many in the media and in Congress have claimed.  You continue to ignore one of the largest single contributors to the USPS's current financial condition: the Congressional mandate that the USPS prefund its retirees' health benefits for the next 75 years in a ten-year time frame.  This is an unreasonable burdend faced by no other government agency or private corporation."

Nader goes on to discuss the $50-$75 billion overpayment to the CSRS pension plan (which Issa insists on calling a "myth"), the end of door-to-door delivery in Issa's bill, the human value of having postal workers keeping on an eye on homes, and much else.  It's a great letter.  Read more.