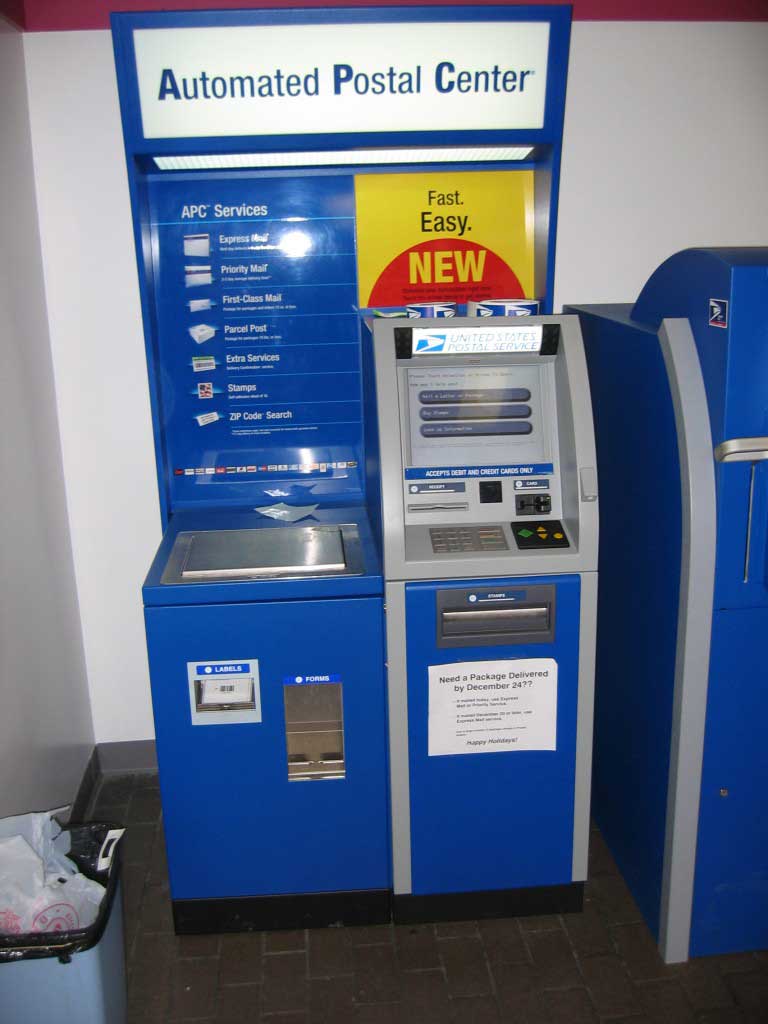 The Action Plan report discussed in the previous post was produced by the USPS with the support of three consultants — Accenture, The Boston Consulting Group, and McKinsey & Company.   McKiney did the survey on consumer attitude toward closing post offices that showed 80% of consumers would not be bothered if their post office closed and postal services were available in a nearby supermarket or other retail outlet.

McKinsey & Company is a well-known global management consulting firm, highly respected in many circles, though not without its problems and critics.  According to Wikipedia, Enron CEO Jeffrey Skilling is an alum of McKinsey, Swissair entered bankruptcy after following recommendations from McKinsey, AT&T was told by McKinsey in 1980 that cellphones would be a niche market, and McKinsey has been named as a defendant in Hurricane Katrina litigation (Lousiana governor Bobby Jindal worked for McKinsey after graduating college).

McKinsey was hired by Japan and India when their postal systems considered privatization, and the company may have been hired by the USPS to help move the American postal system toward privatization.  The McKinsey website says the following: “In addition to new technologies and systems, globalization, deregulation, and privatization have been the key drivers of change in the postal and express worlds over the past two decades.  Numerous postal companies have successfully navigated the path from state monopolies to privatization and have become listed companies. Others are poised to begin this journey.  The challenges are huge. . . .  We support our clients as they position themselves to meet regulatory requirements and accompany them on the road to successful privatization.”

In reaching out to McKinsey as a consultant, the USPS had to knew what it was getting, and it should come as no surprise that McKinsey has made many cost-saving recommendations to the USPS, including closing post offices.

The Action Plan, “Ensuring a Viable Post Service for America: An Action Plan for the Future,” reiterates many of the McKinsey recommendations, such as expanding retail options through kiosks and retail partners, cutting Saturday delivery, and “aligning pricing with economic realities.”  The report concludes with an Appendix summarizing additional concepts considered but “not currently being pursued,” such as delivering the mail to a centralized “cluster box” instead of to the door.  The final consideration is “Moving Toward Privatization.”

The report acknowledges that privatization “would be a dramatic change measure requiring sweeping changes.”  It would mean lost economies of scale, government subsidies to ensure universal service, higher fees for higher-cost areas, etc.  “Perhaps more importantly,” the report concludes, “there is the question of whether the Postal Service could find investors and equity if privatized, given that it has negative equity, operates in a declining industry, and is burdened with significant outstanding liabilities.  Therefore, all the changes laid out here would be needed before privatization.”

All this raises an important question: Is the Postal Service cutting its workforce and closing post offices in order to make it a more attractive investment for the private sector?  In other words, is the Postal Service simply paving the way for privatization?

(For more, see the papers presented at the conference, Envisioning America’s Future Postal Service, in March 2010.)

Photo credits: Kiosk; book cover: The Witch Doctors: Making Sense of the Management Gurus, by The Economist editor-in-chief John Micklethwait and Adrian Wooldridge, which (according to wikipedia) “presents a series of blunders and disasters alleged to have been McKinsey’s consultants’ fault.”