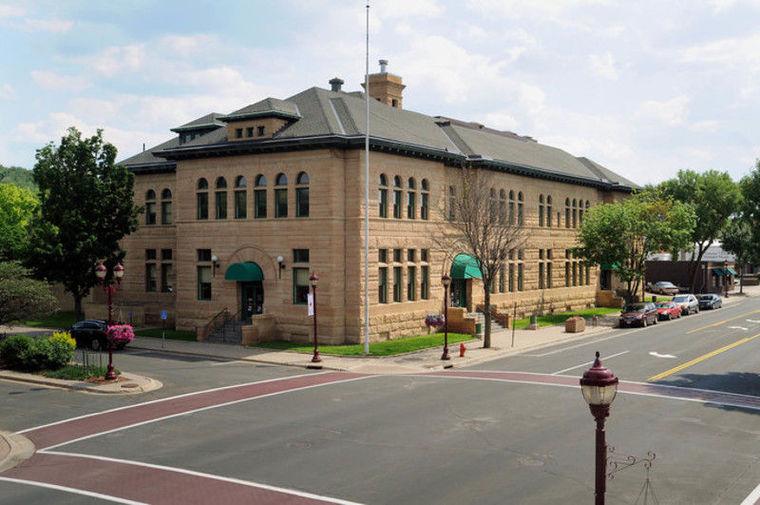 mankatofreepress.com: It was May of 2014 when the U.S. Postal Service announced it would sell its historic downtown Mankato home and move postal boxes and retail services to a smaller leased space.

“It’s a shame they moved,” an elderly woman said Tuesday as she prepared to walk into the new “Main Post Office” near the intersection of Main and Broad streets. “I liked the old building. Kind of a landmark here.”

The two-story 1896 Kasota stone building at 401 South Second St. served as a federal courthouse and the base of most Mankato postal services for more than a century. In recent years, though, most postal operations moved to a distribution center on the north end of town, leaving only a fraction of the downtown building still in use.

In 2014, the expectation was the sale and move might take only a year or so. But the sale dragged on, with the Postal Service asking for $1.6 million for the 1.5-acre property. Even now, a year after the real estate listing was taken down amid reports of a sale, the buyer remains unnamed and the redevelopment plan undisclosed.

With the apparent sale in October of last year, the Postal Service announced in November that it would be leasing space in the renovated office building, about three blocks to the northeast, that formerly housed Carlson-Tillisch Eye Clinic. Read more.