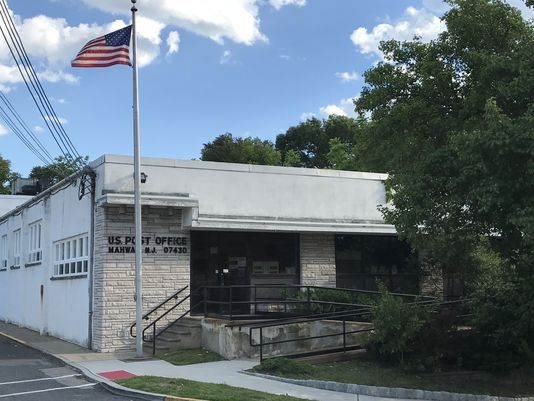 northjersey.com: A controversial proposal to move the main post office in Mahwah, NJ, to an annex outside the center of town has been scrapped, according to postal officials.

Kurtis Bullard, a U.S. Postal Service real estate specialist, said the agency abandoned a plan to relocate to the annex post office on Industrial Avenue for “financial reasons.” Upgrading the annex to provide delivery and counter service would have cost around $600,000, he said.

In June, postal service officials had proposed moving operations from the residential hub on E. Ramapo Avenue because of health concerns due to mold and other structural issues.

But residents and local officials had protested the idea, saying that the current building is centrally located, serves the majority of township residents and houses a large number of post office boxes for local businesses. By comparison, they argued, the annex – located a mile from the center of town – is relatively unknown to residents.  Read more.