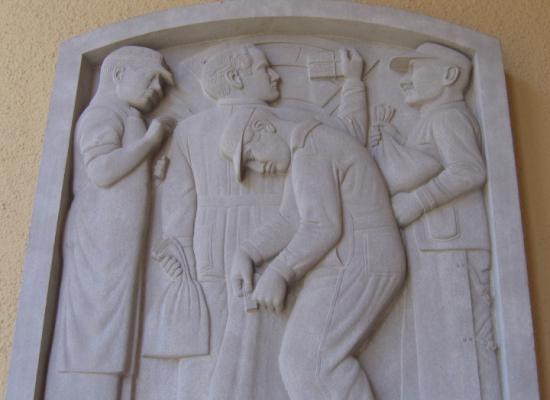 The local group protesting the sale of the downtown Berkeley post office building says it will continue its fight after United States Postal Service turned down its appeal that it not sell its Renaissance-style building at 2000 Allston Way. And a Berkeley councilman is trying to give USPS pause, if not prevent the sell-off, with a proposal that would limit the building’s use post-sale.

“We are poised and ready to file an injunction,” said Jacquelyn McCormick, Executive Director of the National Post Office Collaborative, who said USPS needs to post the property for sale before they can take that action. Meanwhile, McCormick says she fears developers and potential buyers are probably already in “behind-the-scene” negotiations to buy the building.  Read more.