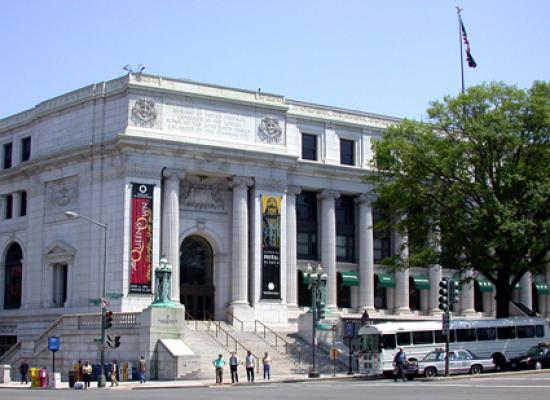 Here’s an idea for how to deal with the Postal Service’s financial problem: leverage USPS real estate assets.  In other words, put up our post office buildings and land as collateral for a loan from the Treasury Department.  It’s all laid out in a July 12, 2011 report from the USPS Office of Inspector General (OIG) entitled “Leveraging Assets to Address Financial Obligations.”

So the OIG has a quick fix.  The Postal Service owns a ton of property—over 8,000 postal facilities, worth who knows how many billions of dollars.  No one actually does know, since the Postal Service does not maintain fair market or assessed tax value records for its properties.  However, the Postal Service does keep track of purchase prices, and it reported nearly $27 billion (in purchase price) for property such as buildings and land in its fiscal year 2010 annual financial report.  Given that some of these buildings were purchased decades ago, the property value is considerably higher now.  So the OIG says, “if the Postal Service were to leverage its real property assets at the fair market value, that amount would likely cover the remaining $55 billion of unfunded liability in its retiree benefit funds.” 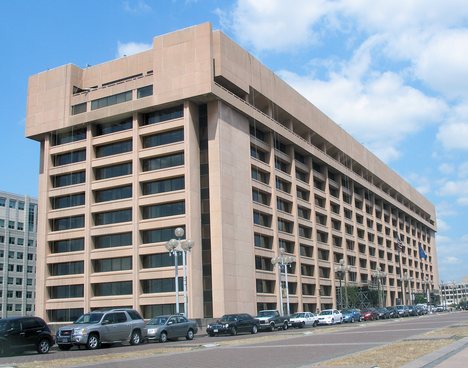 In order to illustrate its point about fair market value versus purchase price, the OIG notes that the National Postal Museum (photo at the top) had a purchase price of $47 million and an assessed tax value of $304 million. (Not that the OIG was suggesting the Postal Service sell the museum—this was just for illustration purposes.)

The OIG focused on ten other USPS properties to show how much the property values had risen.  The Fairfield, Connecticut, New Deal post office, for example, was purchased for about $1 million, and it’s worth $3.5 million today.  (For more on Fairfield, see this blog post from earlier in the week.)  And Postal Service Headquarters at 475 L’Enfant Plaza in DC cost $75 million, and it’s now worth $115 million.  (Maybe they should sell that one so that USPS executives can see what it feels like to live without a post office.)

Included in the OIG report is a letter from a USPS manager responding to the proposal.  The letter states that “the Postal Service has been in the process of selling excess assets in order to generate cash and [it] will continue to do so consistent with operational needs and other business considerations.  We have just entered into a contract which enlists services of a national real estate management firm to assist in our efforts to drive [sic] revenue from sales of real estate and reduce expense.”

So, the Postal Service may or may not need to leverage its properties to get through the current financial mess, but one thing seems certain: the Postal Service is engaged in an increasingly aggressive program to sell  post offices, and now it needs a real estate firm to help manage the sell-off.  As discussed in “How to Privatize the Post Office,” this is part of the “divestiture” stage of the privatization process.  You can see the early effects of the program by looking at all the historic and New Deal post offices that have been closed, put on the market, and/or sold over the past few months.

UPDATE: July 20, 2011.  The Wall Street Journal reports that the USPS  “has tapped real-estate firm CB Richard Ellis Group Inc. to advise the agency on the 300 million square feet of property that it owns or leases.”