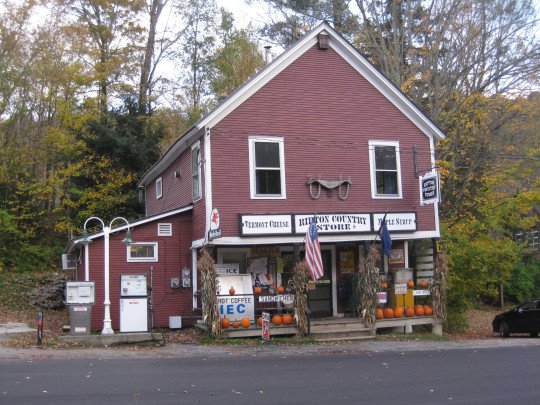 No surprise that with email and facebook and twitter and UPS and FedEx, the amount of mail delivered by the post office has gone down in recent years, from 213 billion pieces in 2006 to 170 billion in 2010.  That means declining revenues and cost-cutting measures like maybe no mail delivery on Saturday.  It also means closing something like 2,000 “underperforming” post offices over the coming months.

But closing all these post offices isn’t going to make much of a dent in the deficit of the Postal Service ($8.5 billion in 2010).  And it isn’t going to do anything for the national deficit either.  That’s because the Postal Service gets no direct support from taxpayers.  It is actually a self-sustaining institution—it pays its own way, and when it goes in the red, it has a credit line with the U.S. Treasury.

The Postal Service plans to close a couple of thousand post offices so that it can borrow a little less from the Treasury and make people feel it’s being fiscally responsible.  But the cost to all those communities can’t be calculated, and the only thing leaders of the Postal Service will get responsibility for is helping to dismantle a national institution.  A few years ago, when they were in the process of closing his rural post office, Bill McKibben wrote this in a New York Times op-ed:

Robert Frost wrote once that “good fences make good neighbors.” We love Frost – we live on land he once owned in this small Green Mountain town – but that’s the poet being cynical. What really makes for good neighbors, as the 562 residents have learned over the years, is a post office like the one this town has enjoyed since the 1800s. Tucked into a tiny corner of the general store, the post office is our town commons, a place where neighbor has no choice but to rub shoulders with neighbor. . .

The fact is, as almost everyone who packed town hall pointed out, the reason we’re so close-knit is because of the post office . . . This is how towns get broken, someone pointed out at the meeting: Send people away from the center and it cannot hold. . .