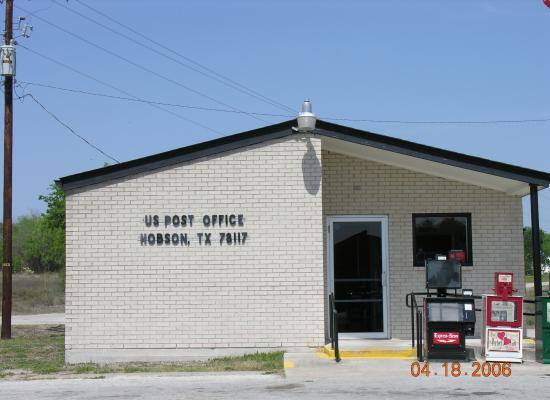 The post office in Hobson, Texas, was closed for an emergency suspension because they couldn't find someone to operate it.  The office is on the POStPlan list, and it was one of the first to have its hours reduced.  Back on November 17, 2012, the hours were reduced to two a day.  On Oct. 18, 2013, less than a year later, the office was closed because the Postal Service "was unable to hire a qualified person to operate the facility, leaving no alternative but to declare an emergency suspension of the office."  Read more.