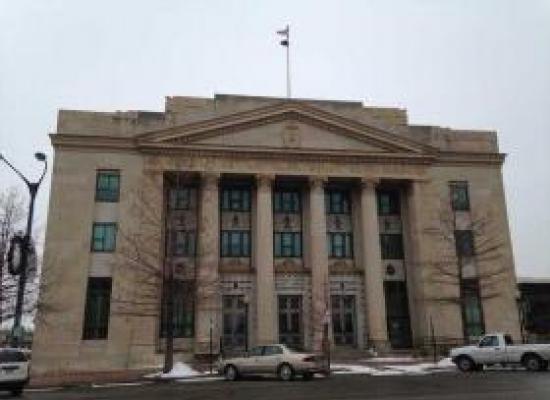 In January 2014, the Postal Service announced its intention to sell the historic post office in Topeka, Kansas.  It's a controversial decision, not simply because the community doesn't want to lose a post office.  The building housed the courtroom where the Brown v. Board of Education case challinging school segregation was heard in 1951.  The City of Topeka received word this week that the post office has been added to the National Register of Historic Places.  That won't stop the sale, and it wasn't intended to.  The City hopes that the nomination will help the new owner pay for repairs and repurposing the building.  Read more.