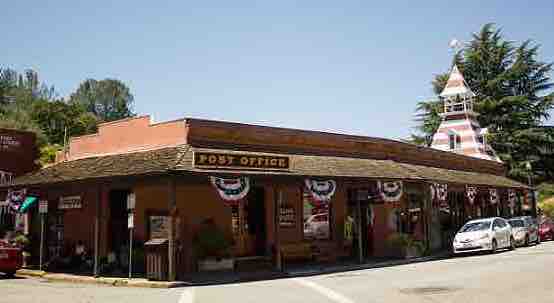 CBS Sacramento: The oldest post office west of the Mississippi may be shutting its doors.  Known as “Station A,” the post office opened in Old Town Auburn, a small town outside of Sacramento, Calif., back in the late 1870s. Its wooden doors may soon close permanently since the U.S Postal Service isn’t renewing its contract. Some residents are saying the city should step in and cover the costs, but city officials say they have enough to worry about.  “The city’s budget is very tight budget and we would love to solve all the communities problems, but we’ve got to stick to making sure we’re providing police fire and that our roadways are safer residents,” said councilmember Daniel Berlant.  Council members say they are thinking of ways the community can raise the money needed to keep it open.

[Station A is a contract postal unit, so according to USPS policy, closing the post office does not require a formal discontinuance process.  There’s no word yet on why the Postal Service is not renewing the contract.]  Watch the video.  (Photo credit.)