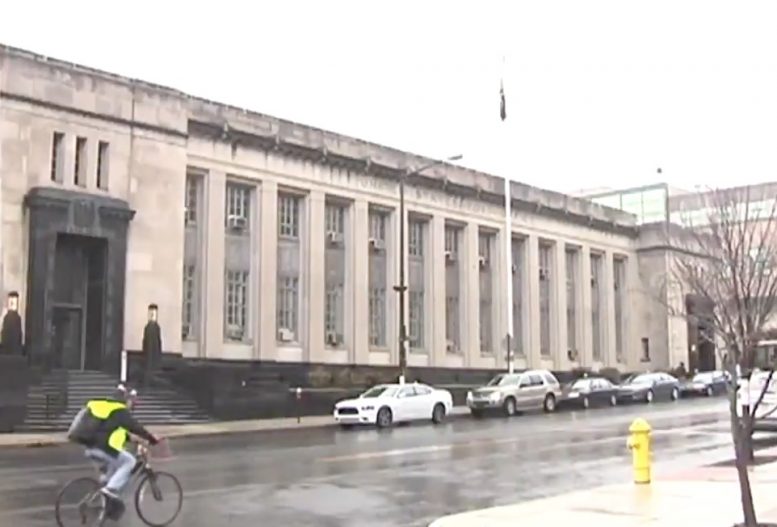 WFMZ-TV: Could an iconic Allentown building meet the wrecking ball?

That’s what some preservationists are fearing as the post office considers selling its location at 5th and Hamilton.

Allentown’s post office was born to Roosevelt’s New Deal of the 1930s. Nearly 90 years later its death could come from a 21st century cost-cutting deal by the postal service.

“The current building is 98,000 square feet and they really only have about a 5,000 square-foot need,” Golden said.

The post office is considering selling the building and moving to a smaller nearby location, and if possible, leasing back a small portion for retail.  Read more.