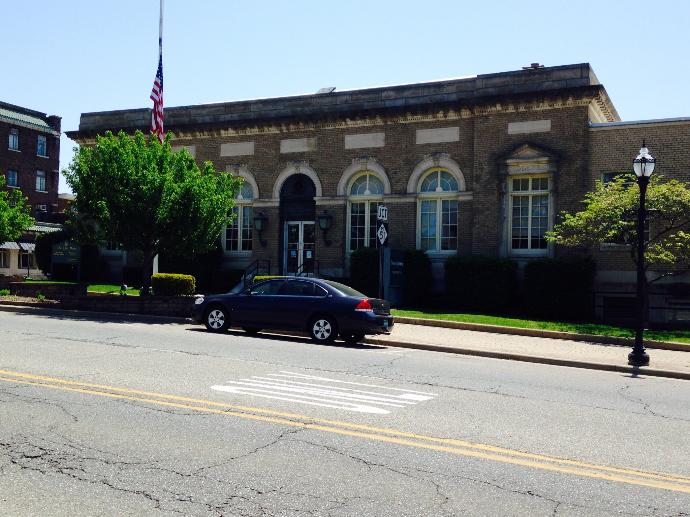 WNDU: A potential buyer has approached the city of Niles, Mich., about buying the former post office and opening a marijuana dispensary inside.  (According to Wikipedia, the Old U.S. Post Office in Niles was built in 1909 and listed on the National Register of Historic Places in 1985.  The city of Niles took ownership of the building in 1983.)

It’s no longer of a question of if. Medical marijuana is coming to Nile whether you like it or not. But some questions remain, like “how?” and “where?”

The Niles City Council work group tried to figure out the answer to those questions Monday night.

After the meeting, it looks like they’re officially ready to start writing up an ordinance for each of the medical marijuana processes as it moves in at the end of the year.

The meeting was essentially filled with council members going back and forth with their opinions on how each of the 5 processes (grower, processor, secure shipping, provisioning center, safety compliance facility) should play out.

“I think we should let the market work and fill up these vacant spaces,” Mayor Nick Shelton said.

“I’m not a smoker, never have been,” Council member Charlie McAfee said. “But if I had cancer or whatever I would learn how real quick.”  Read more.