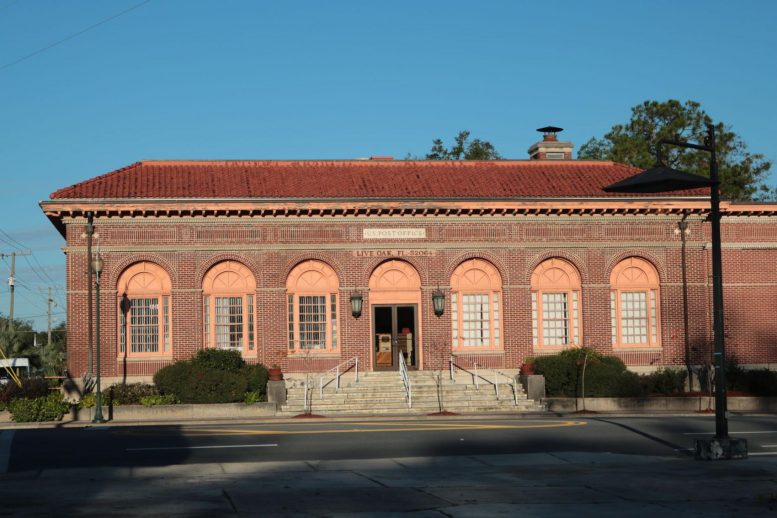 Suwannee Democrat: Nearly six months after the move was announced, the location of the new Live Oak, FL post office is known.

Gabrielle Redfern, the city’s Community Redevelopment Agency director, told the Live Oak City Council at its meeting Tuesday night that the United States Postal Service will be relocating the post office to the old Pic N’ Save building on U.S. Highway 129 on the north side of town….

In November 2018, the USPS announced it was considering moving the post office from its historical building, which turned 103 years old in June…. 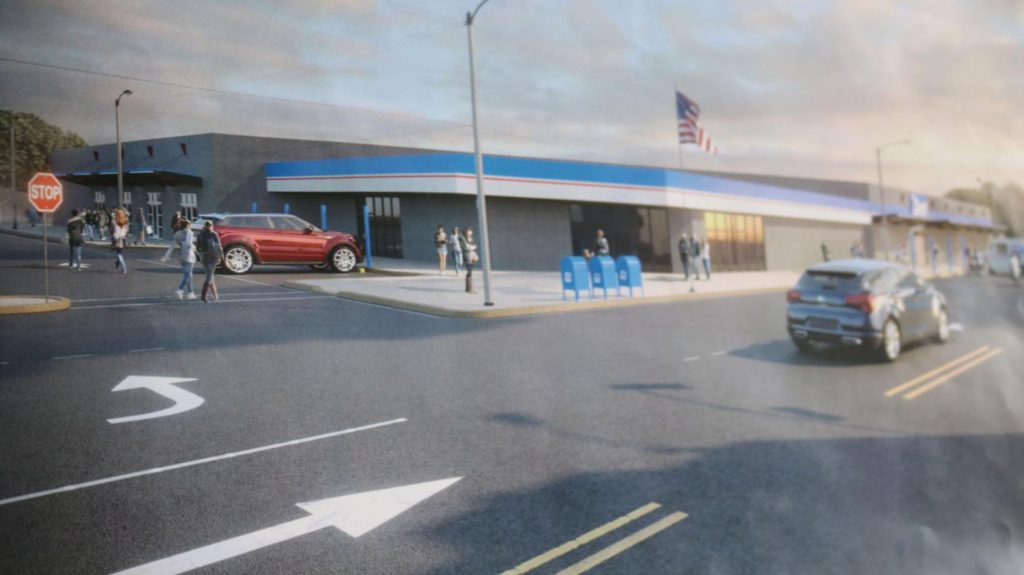 The current post office is listed for sale through Rockford Realty locally for $465,000.

Redfern said the USPS also began the process of transferring the historical property out of federal control in June and that the state’s historic preservation officer with the Department of Historical Resources in the Florida Department of State has agreed that the post office is a historical building and needs preservation, encouraging the USPS to submit an application for the building to be placed on the national register of historic places.

After asking if the council could do anything to help make sure that application is filed, Councilman Don Allen requested that a resolution be prepared for the city’s November meeting stating that intent.  Read more.