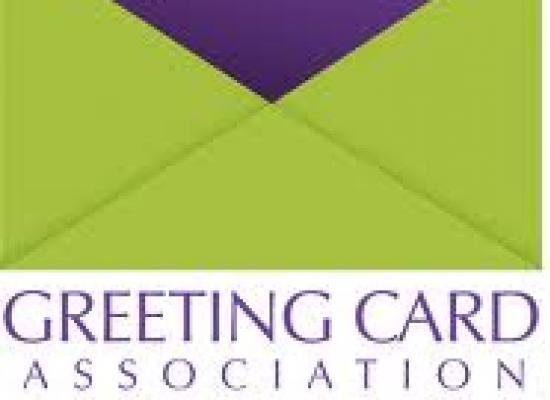 The Greeting Card Association (GCA) has produced a long report describing what it calls "commonsense solutions" to put the Postal Service on "a path to solvency."  It includes more than 100 deficit reduction proposals.

The main one is simple: "The Postal Service should immediately implement cluster boxes on a widespread national scale using its existing management authority to do so, and drop politically divisive plans for Congress to end Saturday mail delivery."

The report suggests that ending Saturday delivery is highly unpopular, while replacing delivery to the door or curb with cluster boxes would be fine with most customers.

That's a highly dubious proposition.  The Postal Service has generally resisted mass conversions to cluster boxes, especially for existing customers, because it knows they will anger customers, and it's been pushing five-day delivery in the belief that customers prefer it to other ways for saving money or to raising rates.  When the OIG did a report on the cost savings of switching modes of delivery, the Postal Service responded, "when surveyed, our customers indicated that they would rather lose a day of delivery service than have their mailbox moved from a door or curbside locations to a centralized delivery.”

The GCA's proposals are often contradictory, and there are many numbers mentioned without a citation to check them.  For example, the report says, "The cost of modifying the Postal Service’s original proposal [to end Saturday delivery] was to add back $500 million to Saturday delivery costs for packages and medicines."  There's no source cited for this figure.  The Postal Service, to our knowledge, has never provided such an estimate, nor has the Postal Regulatory Commission, the agency which has done the most work on analyzing cost savings for ending Saturday delivery.

The GCA suggests that selling the Postal Service's real estate portfolio — valued at $85 billion by the OIG — would be a viable way to cover the remaining obligation ($46 billion) in the Retiree Health Benefit Fund.  There's no discussion, however, of how much it would cost to replace these facilities with leased spaces.  Over the long run, leasing usually costs more than owning, so what good would it do to sell off all this real estate?

The report makes some good proposals for putting the excess space in post offices to better use, such as leasing out the extra space to other government agencies and using post offices as "centers of continuous democracy" and to help people interface with other federal agencies.  But such ideas are not exactly consistent with the proposal to sell off the Postal Service's real estate holdings.

Despite its problems, the GCA's report is worth reading.  If nothing else, it shows how self-serving each stakeholder's solution for rescuing the Postal Service can be.  Read the report.