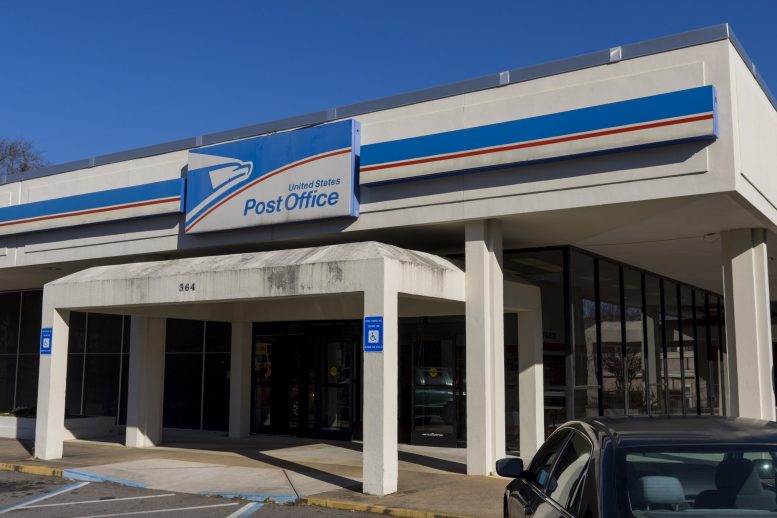 The relocation of the Green Street post office in Gainesville, FL, is “a done deal,” according to City Councilman Sam Couvillon.

Couvillon said Wednesday night that city officials had received a letter from postal officials confirming that the post office would be moving. As to where or when, that remains unknown.

“They won’t relocate it until they find a new location, which has to be within a certain distance of the current location,” Couvillon said.

A public meeting was held in January to discuss the possible move, which has been sought by officials for decades. Alleviating traffic on busy Green Street is among the reasons.   Read more.