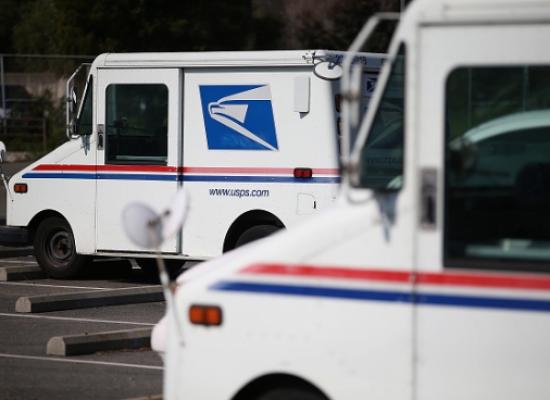 Eyebrows rose when the USPS made the contract with CBRE in June 2011 for all real estate transactions. Blum chaired CBRE at the time; he stepped down last year, but remains a director and a major shareholder. Feinstein, D-Calif., has always denied involvement in the deal, which proved lucrative as the cash-strapped Postal Service looked to its excess real estate to finance operations.

The contract enables CBRE to market and sell properties, and conduct negotiations for leases of postal buildings. Prior to the contract, USPS negotiated leases directly with landlords. Now, CBRE often represents both the Postal Service and the landlord in negotiations, known as “dual agency transactions.”

The Inspector General’s report described something akin to a shakedown, with a kickback thrown in.  Read more.