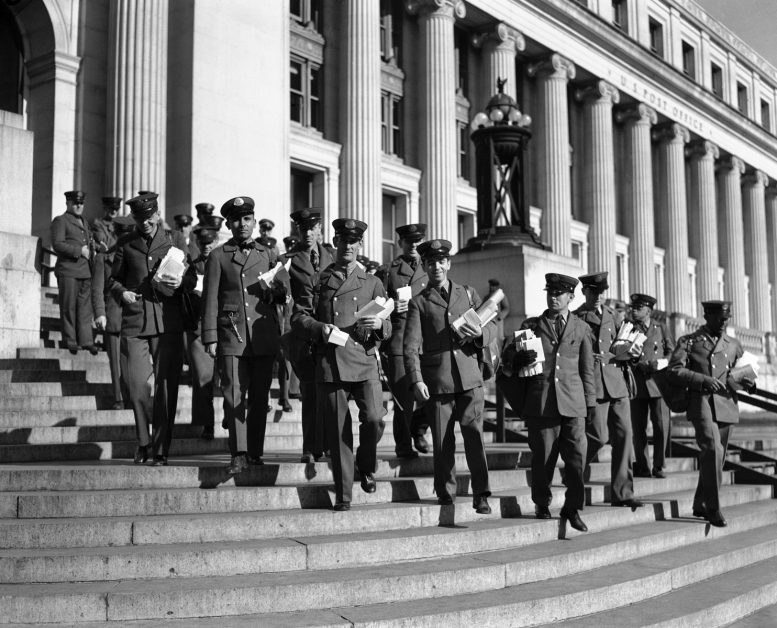 Washington Post: For more than two centuries, the postal system has been a fundamental part of American life. Established by the Second Continental Congress in July 1775, with Benjamin Franklin as its first postmaster general, the system blossomed along with the country, serving as a vital means of communication that helped bind the new nation together. But modern technology such as email has superseded much of the U.S. Postal Service’s traditional work, raising serious questions about its viability. 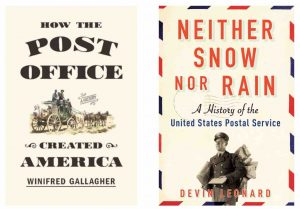 Two new books delve into the history and evolution of “the biggest business in the country,” as President Harry Truman once called the postal system. “Without it,” he said, “the rest of the country would not be able to do business at all.”

Both books, “Neither Snow Nor Rain” by Devin Leonard and “How the Post Office Created America” by Winifred Gallagher, cover much of the same ground, taking us from the system’s formation to the recent struggles to contain costs.  Read more