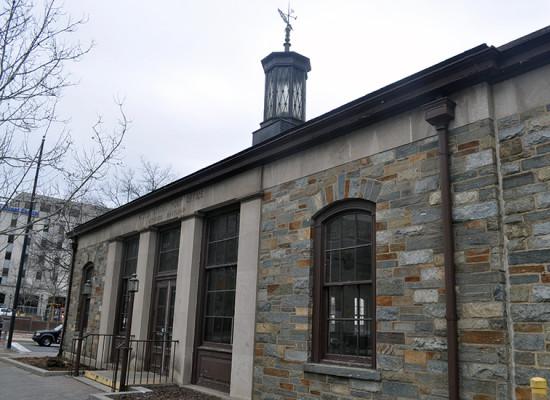 The historic old Bethesda Post Office has a new tenant.  Bridges Fitness & Yoga, from the brothers who founded Bethesda-based software firm Opnet, will move into the historic building that was built in 1938 and sold in 2012 to the Donohoe Companies.  Donohoe Development Senior Vice President Jad Donohoe confirmed the fitness and yoga studio would be moving in. A website for Bridges Fitness & Yoga says it will open in downtown Bethesda in September 2015.  Read more.