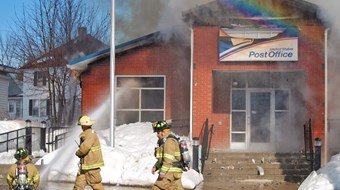 Maine News: Officials say a fire swept through the post office in downtown Winthrop, destroying both the building and the pieces of mail that were inside. 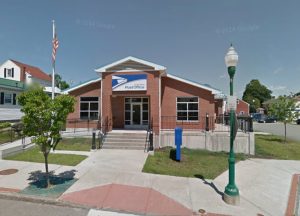 Everyone safely evacuated, but fire officials say flames consumed the building within minutes.

Town Fire Chief Dan Brooks says faulty heating equipment in the ceiling may have started the fire. The cause remains under investigation.

The U.S. Postal Service says there is no timetable for resuming operations.