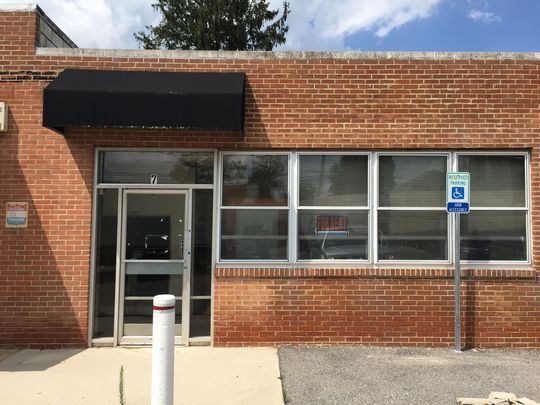 York Daily Record: Some residents of Fawn Grove, Penn., population 456, are clamoring to get their post office back.

The Fawn Grove Post Office, formerly located at 7 E. Main St. at the main crossroads of the small burg in southern York County, has been closed a year. It opened at that location, according to the U.S. Postal Service, in 1961.

Council President Gordon McFadden said on Monday that he and others in the community began campaigning for a replacement post office soon after the one they had closed.

“We tried for a long time,” McFadden said. “And, finally we gave up.

“Then, they (the USPS) contacted us. It was very pleasant to get that call.”

Karen Mazurkiewicz, of USPS Corporate Communications for the central Pennsylvania and western New York Districts, said the Fawn Grove office was closed by an emergency suspension because of water, structural and safety issues posing potential hazards to customers and employees. Read more.