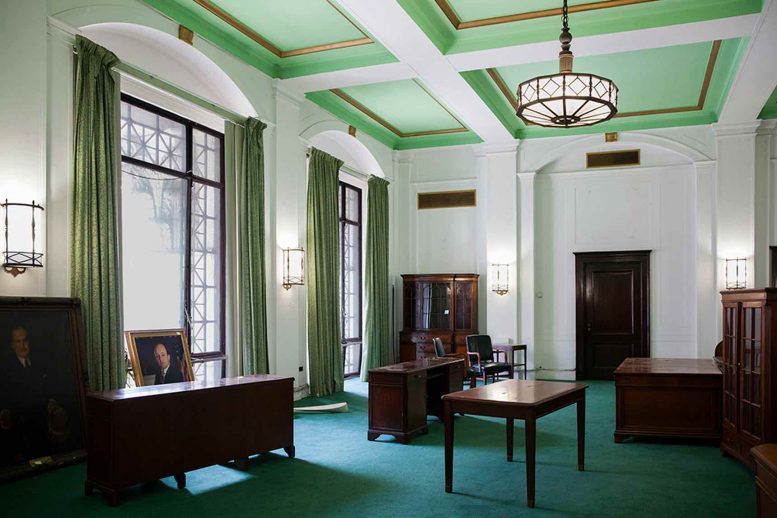 Curbed NY: For many New Yorkers, the iconic James A. Farley Post Office on 34th Street and Eight Avenue has been one of the city’s vital public service structures. Aside from its obvious architectural magnificence, designed by McKim, Mead, and White in the Beaux-Arts style, many folks have heavily relied on the post office over the course of its existence. Photographer and professor Margaret Morton is one of those people and felt a deep connection to the space that drew her even closer to the building as it gears up for its redevelopment.

Plans to transform the Farley building have been in the works more than a decade but it wasn’t until fairly recently that the reality of it actually happening became a thing. In September 2016, Governor Andrew Cuomo revealed his vision for a new Penn Station and with that we saw that the Farley building as New Yorkers and visitors alike know it would be gone. While the building’s exterior has to remain unscathed due to its status as a New York City landmark, much of the interiors will be revamped into a shiny new extension of Penn Station known as Moynihan Station.  Read more.