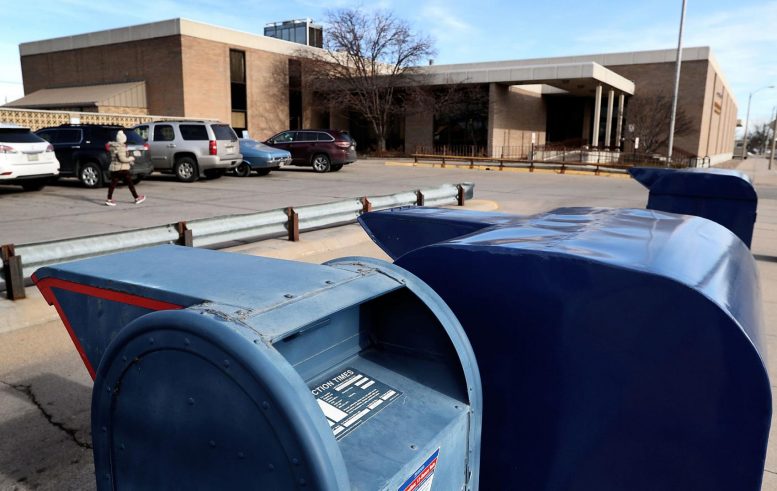 The final day for the downtown post office in Grand Island, Neb., has arrived. The retail window at 204 W. South Front will close at 11 a.m. today.

The window will reopen in a new location, at 3835 Old Potash Highway, at 8 a.m. Monday. The Old Potash building, which has been serving as a processing and distribution facility, will become Grand Island’s only full-fledged post office.

“It’s going to be a lot less convenient to pick up our mail,” said Dave Faimon, chief financial officer for Credit Management and RCS. Each company has a post office box in the downtown facility. “So it’s probably adding about eight miles to the round trip.”  Currently, those companies make at least two or three calls each morning to get their mail.

To get to the new post office, “You have to go through one of the most accident-prone intersections in the city, and the road there is a two-lane road with unpaved shoulders,” Faimon said. So traffic congestion and safety are a problem, he said.  Read more.