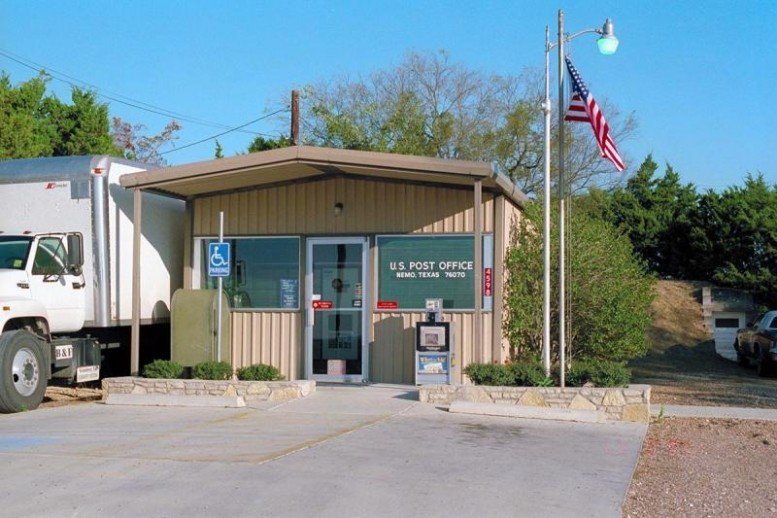 Empty, bare and “For Rent” is how the building formerly utilized as the Nemo Post Office now sits. There are rumors – depending on the generation asked – of the post office previously being housed in a nearby corner store and even those who claim it was once housed in a house. Either of which may be a necessary place of relocation – that is, if there is to ever be a relocating of the office housed just a few hundred yards off of S Farm-to-Market 199.  It is not uncommon for the U.S. Postal Service to cite a lease dispute prior to notifying residents of an “emergency suspension,” as was the case in Nemo. In fact, a quick Internet search will pull up more than a dozen post offices where the exact same instance occurred. Most of those can be found on the first few pages of the search, most of those closed after 2010 and most of those have still not reopened.  Read more.