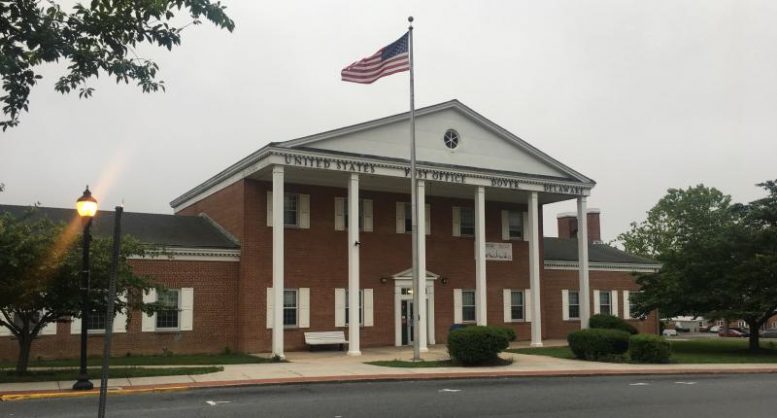 Delaware Public Media: The post office in Dover, Delaware, is planning to move to a new location in a few years.  The federal agency has been at the Loockerman Street site in Downtown Dover since it was built in 1964. Earlier this week, the U.S. Postal Service announced it is not renewing its lease there, which expires in 2020.

Dover Mayor Robin Christensen says the move is necessary because there currently isn’t enough parking to handle mail trucks and growing traffic at the Dover Library built next door.

The city is working with the Postal Service to find a new location. Christensen says there are several possibilities, but he would like to see them stay downtown.  Read more.