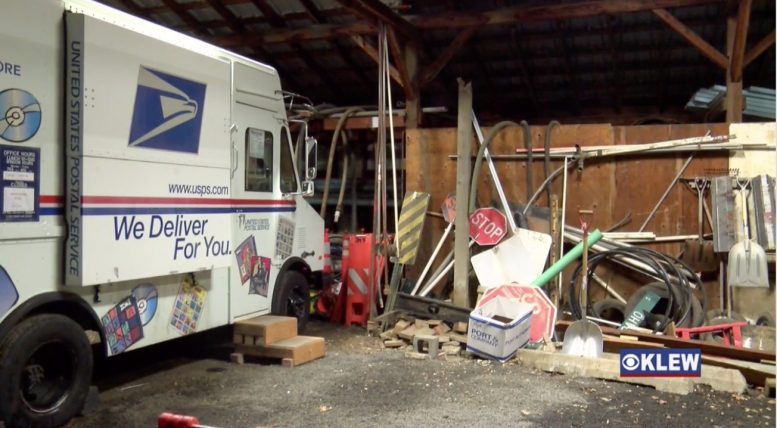 KLEWTV: A post office reduced to just a mail truck. Residents in Deary, ID, have been dealing with it for the past eight months.

The post office building in Deary is closed.  It’s such a concern and frustration for residents a representative from the United States Postal Service (USPS) held a town hall last night to try and find solutions.

A packed room at City Hall Tuesday night in Deary. Residents came out looking for answers about the status of their post office. 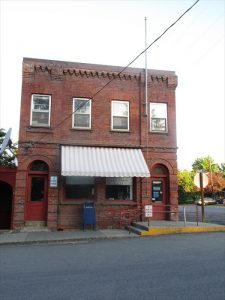 After all the USPS representative explains getting mail out of a truck isn’t unusual.

They had to close the old post office building down due to maintenance issues.

The post office truck is parked inside the city’s maintenance shop. It doesn’t deliver anymore. Instead, residents go to the truck to pick up and drop off their mail.

“The city itself isn’t in a position to offer anything other than assistance with whatever we can,” Mayor John Henderson said.