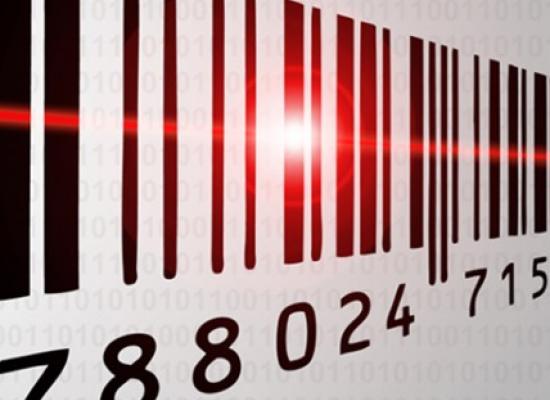 Today the U.S. Court of Appeals, District of Columbia, issued a decision on the Postal Service’s challenge to a ruling by the Postal Regulatory Commission involving barcoding and a rate increase.  The ruling is here.

The origins of the case go back to April 2013, when the Postal Service changed its policies about mail preparation requirements for automation discounts.

In spring 2013, the Postal Service changed its policy such that mail pieces prepared according to the basic-service Intelligent Mail standard would no longer be eligible for a discounted rate.

In the fall of 2013, the Postal Service filed a request for a rate increase under the inflation-based price cap rules.  Such increases are typically granted, but in this case things got a little more complicated.

The mailers argued that the change in mail preparation requirements constituted a rate increase that should be counted against the Postal Service’s price cap.

In response, the Postal Service claimed that mail preparation changes which did not actually alter the posted prices should not be seen as “changes in rates” or “classification changes.”   In its view, the changes in policy about barcode requirements were thus excluded from consideration under the price cap, and the Commission had no authority to include the changes in its decision about the price-cap rate increase.

In November 2013, the Commission decided in favor of the mailers.  It approved most elements of the request for a rate increase because they conformed to the price cap limitations, but held that "certain mail preparation requirements were governed by restrictions on rate increases set forth in 39 USC 3622(d)."

A few weeks later, the Postal Service took the Commission to court.  Now, almost a year and a half later, the Court has issued its decision.

In today’s ruling, the Court says that the Postal Service was wrong about the scope of the Commission’s authority.  According to the Court, the law about rate increases is ambiguous on this issue, and in such cases, it’s necessary to defer to the administrative body charged with implementing the law — in this case, the PRC.

This is called “Chevron deference,” after a 1984 Supreme Court decision which found that even if a court finds that another interpretation of a law is reasonable, deference is due to the agency responsible for administering the law.

According to the Court, “the standard enunciated by the Commission to determine when requirements changes are ‘changes in rates’ seems boundless and, thus, unreasonable.”

The Court therefore remanded the case to the Commission “to enunciate an intelligible standard and then reconsider its decision in light of that standard.”  In the meantime, the changes to the Domestic Mail Manual will be held in abeyance pending the outcome of the remand.

(To read more, the relevant documents include PRC Order 1890, the Postal Service's response, and its initial court filing.)