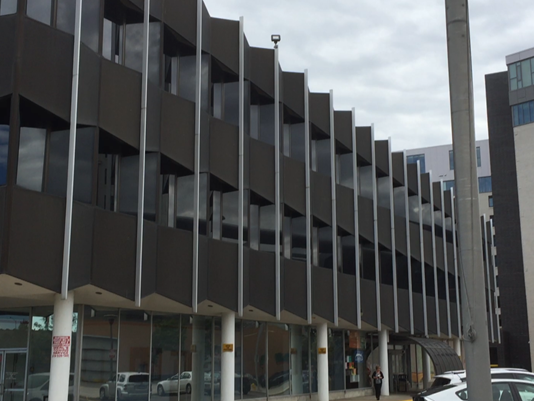 For years Grand Rapids city leaders have tried to negotiate a way to pry prime property from the United States Postal Service (USPS) in the downtown area.

But now, multiple sources are telling WZZM 13 new discussions are underway between Grand Rapids Mayor Rosalynn Bliss and the federal government to try to make a deal for the current post office located at 225 Michigan St. NW.

Grand Rapids city spokesman Steve Guitar sent us a statement Wednesday afternoon indicating “the city of Grand Rapids has not had any official conversations about the post office.”

That contradicts information from three different sources indicating there have been discussions.

David Frey, one of the outgoing chairs of Grand Action, the group that helped put together the Devos Place Convention Center and Van Andel Arena projects said Bliss is involved.

“The mayor is quietly working on the project,” Frey said.  “It’s a key parcel not only for the medical mile issue but a critical component for residential downtown living.”

Frey is optimistic this time it will get done.  Read more.