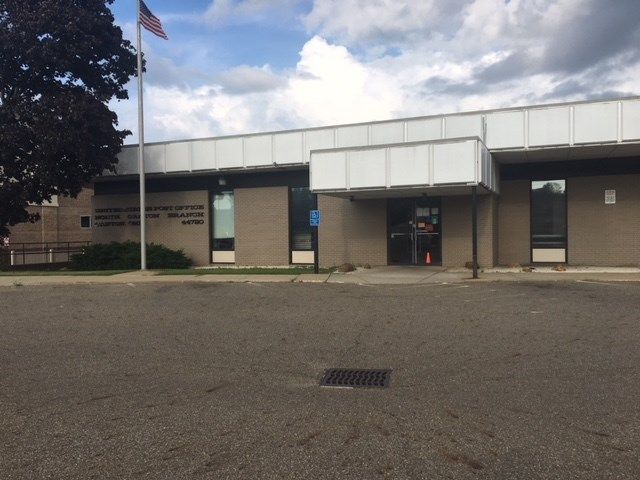 Cleveland 19: On Saturday, the North Canton, Ohio, Post Office branch will shut its doors, for what could be the last time.

The USPS’s lease with the owner of the current location on North Main Street is over, and since the owner wants to sell, the postal service is out.

“That makes me sick,” said Lisa Firestone, who frequents the location. “This is a very busy post office. It’s central for so many people. It’s sad.”

Cleveland 19 spoke with City Councilman Daryl Revoldt, who says the closure isn’t for lack of trying. Revoldt says he began looking for a replacement building at the end of last year, as did a local realtor. However, he says the USPS issued a list of requirements, which included the new building be on North Main Street. He says he could not find an open location that fulfilled all the specifications.  Read more.