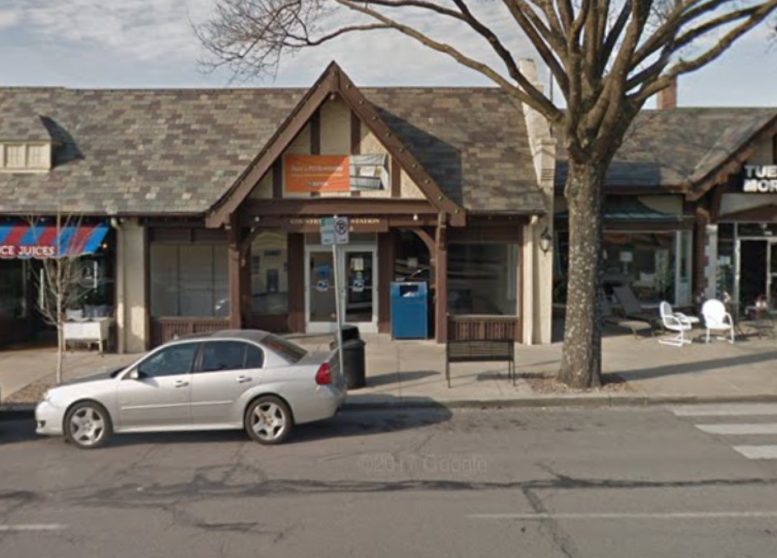 fox4kc: Most of us have heard the post office motto: neither snow nor rain nor heat nor gloom of night keeps mail carriers from their appointed rounds, but when it comes to people who have post office boxes at the Country Club Station in Brookside (a neighborhood of Kansas City, MO), something is stopping them from getting their mail.

There is a sign on the door notifying customers that the U.S. Postal Service has implemented an emergency suspension on the Country Club Station location, directing folks to the Waldo location on Gregory Boulevard.

Some people took the news in stride, while others are upset about the changes….

Dean Petrus who also has a P.O. Box in Brookside went to the Waldo location to find out what is going on.

A spokesperson with the Postal Service could not confirm the Waldo boxes will be moved to Martin City.

The U.S.P.S sent out the following statement regarding the Country Club Station Post Office closure: “As a result of a recent safety inspection at the leased facility, retail and delivery services located at the Country Club Station have been moved to the Waldo Post Office located at 119 W. Gregory St. 1.1 miles away. There is no time table for reopening at his time.”

According to the news video, the building has apparently suffered water damage and perhaps a mold problem.  Read more.