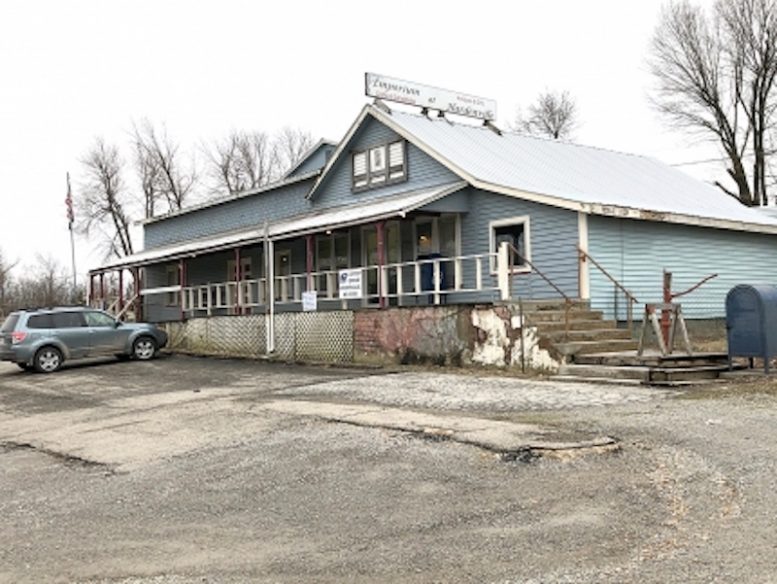 Ozark County Times: An Ozark County post office closure that was hinted at in 2011 seems likely to happen this month in Hardenville, MO, where service will be suspended Saturday, Feb. 22, as the U.S. Postal Service’s lease on space in the old Hardenville general store building expires.

Gainesville postmaster Jeff Elliott told the Times last week that he had received no information from USPS about the Hardenville situation since September 2019, when former building owner Mike Dines notified USPS that he would not be renewing the post office’s lease when it expires Feb. 22.

The Hardenville building’s new owners asked that their names and plans not be published at this time. However, they said in a fax sent to the Times that they had tried to negotiate with USPS’s Denver-based real estate personnel about keeping the post office in the building but “a contract could not be agreed upon,” in part due to “9/11 requirements and square footage” the new owners will need.