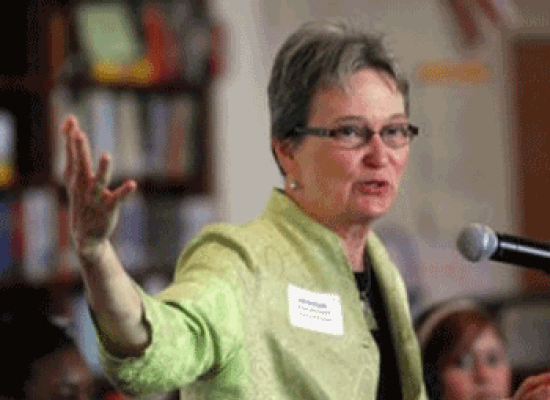 The California Legislature has passed a resolution urging Congress to enact the Postal Protection Service Act of 2013 (sponsored by Sanders and DeFazio). The federal legislation would repeal the mandate to prefund retiree health care, allow the USPS to provide new services, prohibit cuts to Saturday service and keep historic post offices open.

Senator Loni Hancock (D-Berkeley), author of the Resolution, said, “Now, those who want to privatize the U.S. Postal Service say the Post Office is ‘broke’ and must sell off its most beautiful buildings for cash to operate — when in reality, from 2007 to 2011, the Postal Service actually saw a $700 million profit in its operations. Additionally, they reported an operating profit of $100 million for the first quarter of 2013.”  Read more.