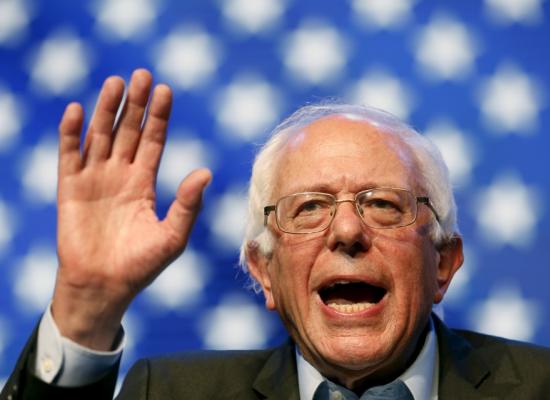 In an interview with Fusion’s Felix Salmon the day after last week’s Democratic debate and published Tuesday, Senator Bernie Sanders discussed the marquee features of democratic socialism he’s been tirelessly calling for during his presidential campaign: higher taxes for the wealthiest Americans, an increased minimum wage, and breaking up the biggest Wall Street banks.  Salmon also raised a possibility that has not been as prominent in Sanders’s stump speeches, but animates him nonetheless: turning the U.S.’s post offices into banks.  Read more.