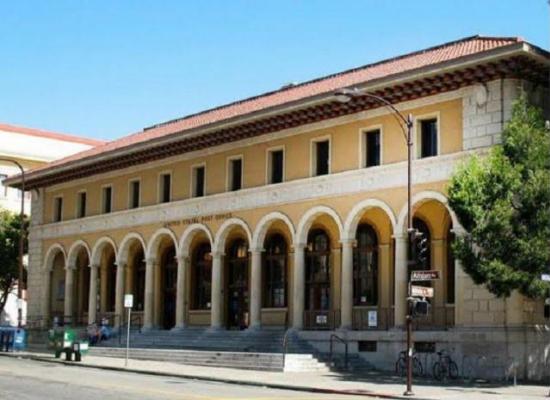 The attorneys, Brian Turner, with the National Trust for Historic Preservation, and Antonio Rossmann of Rossmann and Moore and representing the city of Berkeley pro bono, updated some 70 people at a community gathering Thursday night on legal strategies to save the post office.

"It's a test case for a lot of other (U.S. Postal Service) disposals," Turner told the gathering called by Citizens to Save the Berkeley Post Office. "On a broad, national level, the concern isn't one or two (post offices)."

Both the National Trust and Berkeley filed suit against USPS in November in U.S. District Court.  Read more.