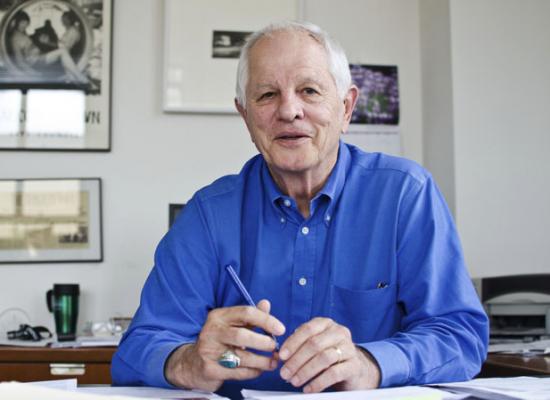 Tom Bates, the Mayor of Berkeley, California, has written a letter to Ruth Goldway, Chairman of the Postal Regulatory Commission, informing the PRC that he is “personally appealing the sale of the Berkeley Main Post Office because this transaction is not a relocation of services, it is in fact a sale of the historic building.”

Mayor Bates notes that the Postal Service is calling the closure and sale of the post office a “relocation” without even identifying the new location.  According to the mayor, “there is no suitable location in area code 94704 to which to move retail services.”

As for the Postal Service’s statement that it’s possible they would lease back space in the building and keep a post office there, the mayor writes, “This is playing semantic games with the public trust and contributes to public distrust of government.”

“If the Postal Service has a place to relocate the retail postal service other than 2000 Alston Way (its current location),” says the mayor, “it should be required to make it known prior to moving ahead with a scam relocation.”

The Postal Service will inevitably file a Motion to Dismiss the mayor’s appeal, as it did recently on the appeal of the Bronx GPO closure, on the grounds that relocation decisions are outside the jurisdiction of the Commission. That motion is still before the Commission.

Mayor Bates has been trying everything to stop the sale of his city's historic post office.  He wrote directly to the Postmaster General, and got this unsatisfactory reply, basically saying, "Sorry, there's nothing I can do about it."   Mayor Bates also wrote to 54 mayors across the country who are facing similar closures of historic post offices.  The mayor and the city council also filed an appeal on the relocation decision with USPS Vice President, Facilities, Mr. Tom Samra, and that got nowhere either.  Whether the PRC appeal will fare any better remains to be seen.