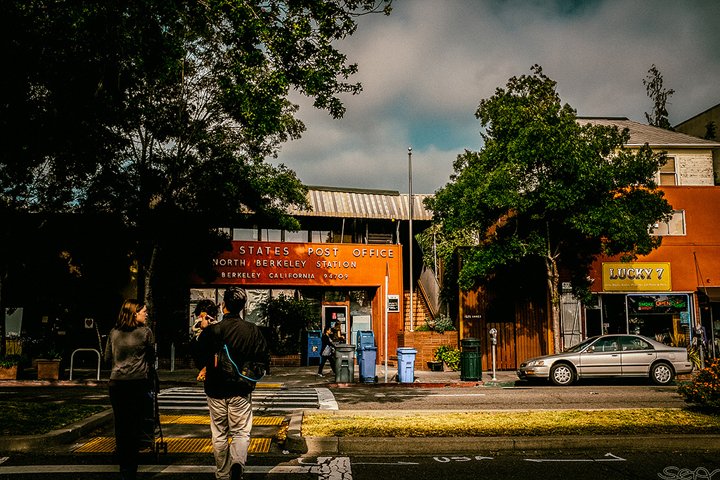 Berkeleyside: It’s definitely not just you. Late-night and skipped mail deliveries, suspect delivery “attempts,” slow service and mis-delivered mail: Berkeleyside has received complaints about the U.S. Postal Service from more than 80 Berkeley residents in the past week who detailed a range of problems throughout October. And some say there has been trouble for much longer.

“USPS has been horrible lately – either very late nighttime deliveries or none at all,” wrote one resident. “I’ve lodged a complaint with the USPS but as yet have no reply, just confirmation of its receipt. Very very frustrating, especially at voting time.”

Said another: “You can’t get anyone to help you. The people in the post office might (at most) give you a number to call, but you can never reach an actual person. This is frustrating, and should be unacceptable for a federal organization, especially one that people rely on on a daily basis.”

Berkeleyside became aware of the widespread problems last week after breaking the news about a local man who found nearly 100 sample ballots dumped, along with their plastic bindings, into a Berkeley recycling bin. The carrier responsible has been identified and interviewed by authorities but the investigation is ongoing and no further information has been provided.

Berkeleyside has since received reports of more dumped ballot guides and actual vote-by-mail ballots, of people not receiving their guides at all, and of others who were still waiting for their ballots as of this week. But the shoddy service seems to be impacting more than just election mail. Reports have come in from all sectors of the city, as well as Albany, Kensington and Oakland.  Read more.