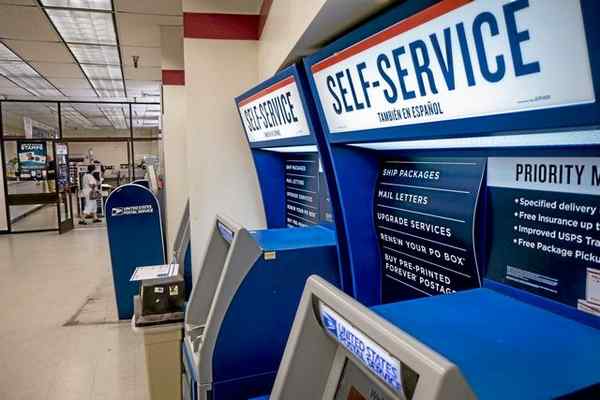 LA Daily News: The news that the Woodland Hills Post Office has lost its lease and will be replaced by a five-story, 335-unit apartment complex, squeezed between tiny Clarendon Street and the 101 Freeway, raises a lot of questions.

For one thing, taxpayers might wonder why the Postal Service was leasing that longtime facility instead of owning it.

The Postal Service says it maintains over 25,300 “leased spaces” nationwide. While it might make sense to rent a corner of a hardware store in a rural area to serve as a convenient local post office, why would the Postal Service pay rent on a 3.62-acre site in Los Angeles for decades?

The landlord of the Woodland Hills Post Office happened to be the longtime president of the Los Angeles City Council, John Ferraro, who served for 35 years beginning in 1966.

Ferraro bought the land at 22121 Clarendon St., in 1963 and later told the L.A. Times he didn’t remember what he paid for it. The sale price was also missing from county property records. Ferraro built a post office on the site, expanded it in 1975, and signed a 20-year lease with the U.S. Postal Service in 1977 that paid him $176,000 in annual rent. He owned the post office until his death in 2001.

In 2013, the site was advertised for sale along with a small office building next door as a “multifamily redevelopment opportunity.”

AMCAL Multi-Housing, Inc., bought the property and declined to renew the post office’s lease at its current rent of about $185,000 per year. Because the developer’s plans for The Clarendon apartments exceed the limits of the site’s zoning and the Ventura/Cahuenga Boulevard Corridor Specific Plan, city approval will be needed.  Read more.